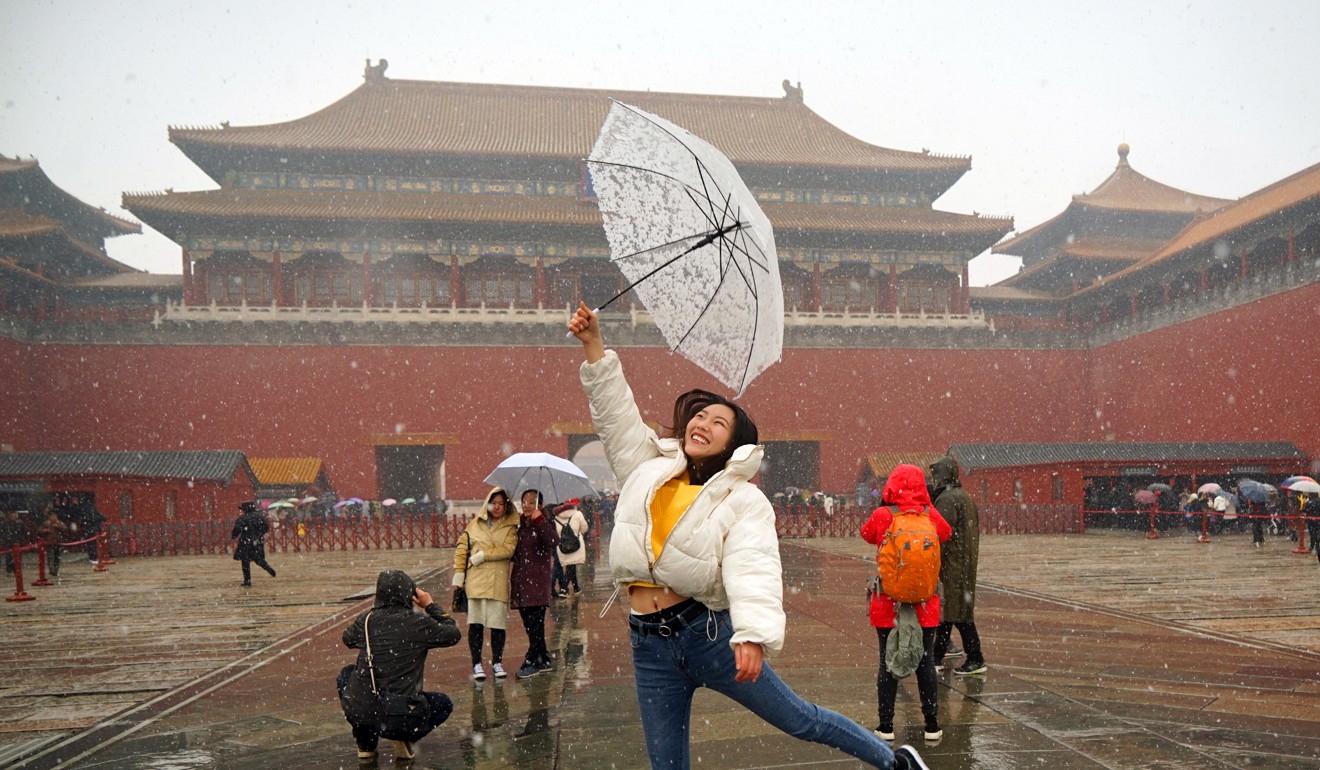 The Chinese economic magazine Cyzone (创业邦) has identified the six Chinese heritage brands with higher sales potential, in China and globally. A surge of nationalism and nostalgia, a taste for crossover products: the Chinese do not seem to be willing to abandon the brands that are part of their history. At the sixth place, the Palace Museum (故宫博物院) has recently become a constant stream of inspiration for Chinese marketers.

« The Palace Museum (故宫博物院, also known as the Forbidden City), which will celebrate its 600th anniversary in 2020, has gone from being an ‘old pedant’ to a ‘trendsetter’ with thousand faces », says Cyzone (创业邦). According to the Chinese economic magazine, more than 10,000 products were created under the Palace Museum license and sales revenue reached CNY 1.5 billion (US$ 218 million) in 2017.

Children’s toys, moon cakes, smartphone cases… for the last few years, a wide range of objects has been inspired by decoration and works of art of the enclosed space in the heart of Beijing, which until the beginning of the 20th century housed the residence of the emperors of China.

Last year, the Palace Museum leadership has moved up a gear in terms of promotion, turning to television, music and games. For the first time in its history, according to Chinese state-run news agency Xinhua, the Palace Museum has produced a TV show, in collaboration with Beijing TV.

The show, which scored very well among Chinese viewers and netizens, featured popular actors and actresses, led by cultural relics and history experts. After exploring the Forbidden City, they also, with the help of designers and design major students, proposed the creation of cultural and creative products featuring Palace Museum elements, such as bracelets, purses, pens and fans.

Meanwhile, the Palace Museum has been co-organizing a music competition with China’s internet giant Tencent, inviting composers and singers to produce songs, drawing inspiration from the museum’s 10 ancient masterpiece paintings.

Curator of the Palace Museum Shan Jixiang said to Xinhua such new approaches to combine the museum’s treasures with music and technologies are expected to stimulate the creativity of the younger generation, injecting new vitality into the Chinese nation’s traditional culture.

At about the same time, according to US professional website Jing Daily, a series of tutorials on taping luxury lipsticks and perfumes went viral on Weibo and WeChat. The tapes in question are from the Palace Museum. They feature traditional Chinese elements, such as famous calligraphy works, seals, paintings, and a variety of Chinese aesthetics such as patterns inspired by flowers, porcelain, furniture, etc.

This internet phenomenon probably triggered the Palace Museum to undertake its next move in the cosmetics industry. At the end of 2018, the Palace Museum Cultural and Creative Store — the famed tourist site’s official gift shop – launched a lipstick line in six colors, with each shade inspired by ancient Chinese porcelain and jewelry. The fashion accessories’ packaging includes auspicious images likes cranes, deer, and daffodils set against solid backdrops of black, white, yellow, or navy. Each tube is priced at CNY 199 yuan (US$ 29).

Two days later, Palace Museum Taobao — a shop on Alibaba’s e-commerce marketplace which is licensed by the tourist site — released a line of eight beauty products, including eye shadow, lipstick, and highlighter.

The two lines have proved successful. According to South China Morning Post, online buyers snapped up more than 100,000 lipsticks developed by the Palace Museum within four days of their launch, « helping to turn the historic landmark into a trendy consumer brand. » The Palace Museum collaborated with Beijing-based Bloomage Biotechnology to design and produce some of the make-up products.

However, these two simultaneous launches prompted confusion among consumers who were not sure which was the officially licensed line.

Nevertheless, drawing inspiration from the secular memory of China’s most prestigious museum is still a guarantee of authenticity and cultural relevance, as can be seen in the decoration of the Luckin Coffee opened last year in the Forbidden City.

Especially since foreign brands often lack accuracy in their attempts to utilize Chinese elements in their designs. « Why can’t luxury brands learn to understand real ‘Chinese aesthetics’ through good examples like these Palace Museum tapes? », asked many Weibo and WeChat users, as Jing Daily reports. According to the latter, mistakes luxury brands often make when trying to cater to Chinese consumers’ tastes are misunderstanding the Chinese language, symbols and imagery, and abusive use of bright colors. 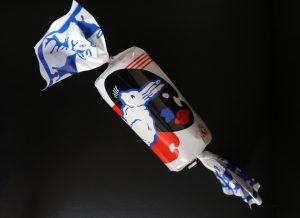