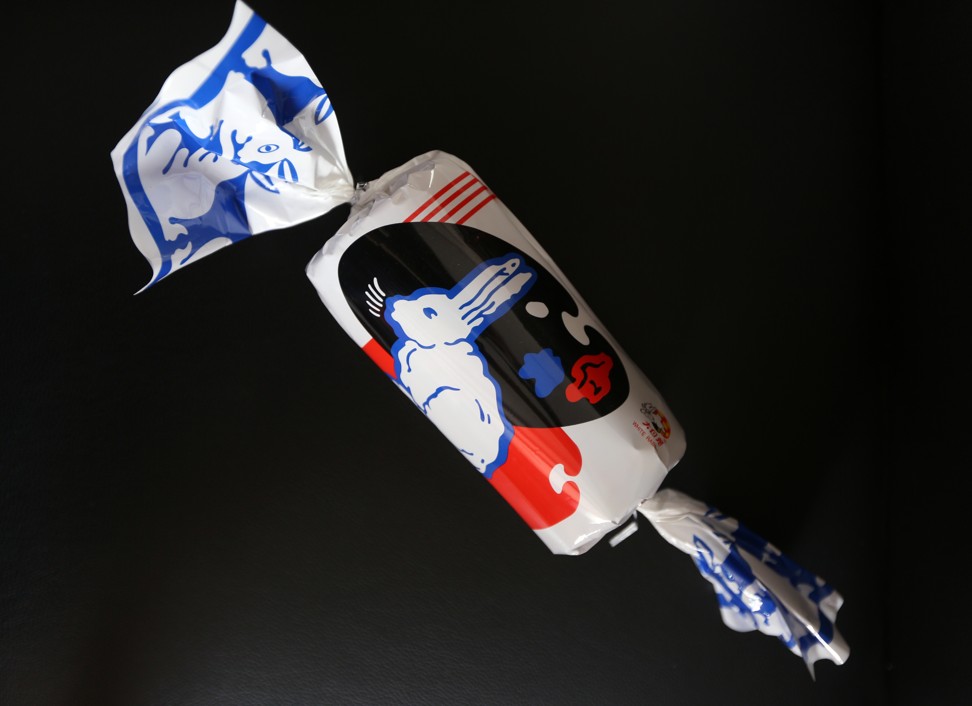 Chinese economic magazine Cyzone (创业邦) has identified the six Chinese heritage brands with higher sales potential, in China and globally. A surge of nationalism and nostalgia, a taste for crossover products: the Chinese do not seem to be willing to abandon the brands that are part of their history. Let’s start with the brand that Cyzone ranked in second place, White Rabbit (大白兔), having a new momentum.

Originally, White Rabbit (大白兔) is a milky, rice paper-wrapped candy. Created in 1959, the milk-flavoured confectionery rose to global prominence in 1972, when then premier Zhou Enlai presented them to US President Richard Nixon. « White Rabbit is 60, but its ability to innovate has not aged », says Cyzone (创业邦) , the popular Chinese economic magazine on WeChat.

In early June, the brand of state-owned Guan Sheng Yuan (Group) (冠生园) opened milk tea pop-ups in partnership with another Shanghai brand, Happy Lemon (快乐柠檬). The success is phenomenal. Buyers can take up to four to five hours to drink a sip of White Rabbit-flavored tea. And finally, be able to post a picture of their cup on the Chinese web.

Some aspiring customers paying others to queue on their behalf, scalpers are now reportedly charging as much as CNY 500 (US$ 73) to get the drink, which usually costs between 19 and 23 yuan (about three euros), as related by German youtubeur Thomas Derksen (aka AfuThomas), who lives in Shanghai.

For South China Morning Post , it is « the national pride in a context of trade war with the United States », which feeds the frenzy. This is neither the hope of rediscovering the iconic milk candy taste, nor the absence of similar products on the market. On the contrary, the Alibaba-owned newspaper estimates that « there is cutthroat competition in the milk tea sector. Mainland China has about a million milk and fruit tea shops targeting millennial shoppers. »

At their peak, White Rabbit candies saw sales reach CNY 14.6 billion (US$ 2.12 billion) in China and US$ 160 million in 50 countries, according to Cyzone. Their fame extends far beyond China, bringing a flavour of childhood to the Chinese diaspora.

The ice cream of discord

Last February, Los Angeles ice cream shop Wanderlust Creamery did not know what to expect after deciding to turn the iconic candy into an ice-cream flavour. « Photos of the white-as-snow ice cream in custom-made White Rabbit candy wrapper cones took social media by storm, as Asian millennials reminisced the good old days when the Chinese sweet was practically a part of their diets », reports Singapore’s Business Insider. According to the online magazine, Wanderlust Creamery sold over 100 gallons (455 liters) of the flavour in just 24 days.

This success alerted Guan Sheng Yuan (Group), historic producer of White Rabbit milky candies. After clarifying that it had never given permission to Wanderlust Creamery to use its product, the group launched two months later a White Rabbit-flavoured ice cream at a high price, reports Cyzone.

From food to beauty industry, White Rabbit has easily taken the step while signing a partnership last May with the Chinese cosmetics company Scent Library (气味图书馆). In addition to a perfume spreading scent of milk candy, the range includes a shower gel and a hand cream.

« More than 20,000 perfumes and shower gels have already been sold online and in the White Rabbit flagship store », says Cyzone, adding that the range has been widely commented, often with a fun way, on Chinese forums and social networks.

This foray into the beauty industry is not a first for White Rabbit. Last September, the brand launched a milk-candy-flavored lip balm in limited edition in collaboration with the Shanghai-based cosmetics company Meijiajing (美加净), a subsidiary of the giant Shanghai Jahwa (上海家化).

According to South China Morning Post, « on presale on Tmall, a Chinese e-commerce platform, the first batch of 920 sold out in seconds. » On September 21, 20,000 balms sold out in three minutes, says Cyzone. Chinese netizens joked that it was more complicated to get their hands on a White Rabbit lip balm than on train tickets during Chinese New Year. 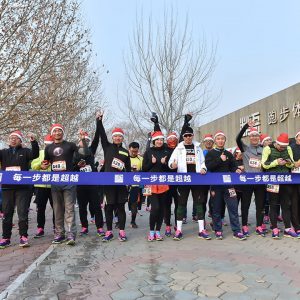