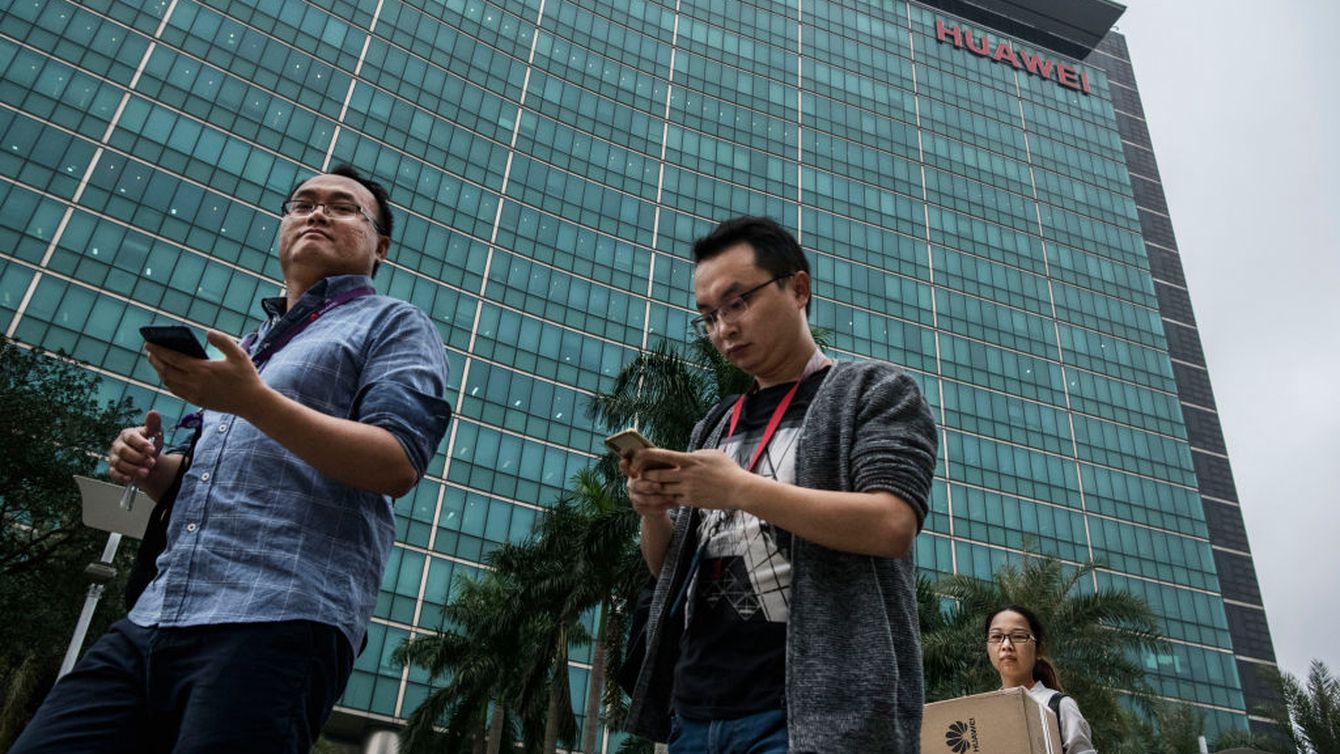 All sides speculate whether other Chinese companies are likely to land on the U.S. Commerce Department trade blacklist, in the wake of China’s telecom giant Huawei. « Are the Chinese companies ready for this? », asks columnist Liu Qiudi (刘裘蒂) in the Chinese edition of the Financial Times.

Chinese brands are facing a crisis of credibility in the international arena, according to Liu Qiudi, a US-based Chinese who is a columnist with the Chinese edition of the Financial Times. This is the first “Huawei effect” and also the result of continued negative media reporting after one year of trade war between China and the United States, she explains in an op-ed that she posted on the Chinese microblogging website Weibo.

Liu Qiudi quotes Richard Edelman, president of the public relations consultancy company Edelman, who made a speech last April at the annual meeting of the Committee of 100, a leadership organization of Chinese Americans in business, government, academia and the arts. He said that the overall image of Chinese brands was damaged as security concerns about Huawei were widely reported in the media.

The global focus on Huawei has increased dramatically following the arrest and detention of Meng Wanzhou, chief financial officer and daughter of Huawei founder Ren Zhengfei, at the request of the United States. But until then, according to Richard Edelman, Chinese companies were already low on the “Edelman Trust Barometer”. According to a global survey conducted from mid-October to mid-November 2018 (released in January this year), only 40% of respondents trusted Chinese companies, while German, Swiss and Canadian companies received a trust rate of 70%. American companies received a trust rate of 54%.

« Another investigation was carried out in March, and it reveals how Huawei’s factors are important. Between October 2018 and March 2019, trust in Chinese brands fell by 5 – 6 percentage points », Richard Edelman continued. « This is an issue that Chinese companies, whether state-owned or listed, must address as a matter of priority. Chinese companies must make sustainability reports. They must be better managed. They must improve their image and communication style. »

According to global brand consultancy Interbrand, among the world’s top 100 best brands in 2018, only one company in China has been shortlisted: Huawei ranks 68th (94th in 2015). « The ranking requires those on the list to be truly involved in global operations, with at least 30% of their turnover coming from outside their home countries. However, Interbrand believes that the establishment of brands abroad is precisely the place where China’s giant enterprises face great challenges », writes Liu Qiudi.

The American market has always been the training ground Chinese companies aspired to practice and improve in, with the highest standards, she asserts. « Now, with the so-called “Huawei effect”, perhaps some brands will say, “Forget it, we won’t go to the American market in the future.” But the United States are still the most effective market for building brand credibility, so if China flinched from the american market due to political pressure from the United States, it would have a negative impact on the internationalization of its own brands. »

The columnist also mentions the survey conducted among CEOs of China and the United States by the National Committee on U.S.-China relations and the Committee of 100, released on April 5.

The report notes that while the same 68% of CEOs in both countries said they will prioritize each other’s markets over the next five years, those who said they will not prioritize investing in the other country are Chinese executives. Only 27% of respondents said their brand was negatively affected by tensions between the U.S. and China, but two-thirds of those affected were Chinese CEOs.

When Liu Qiudi came back to China last November, she was surprised that she could still see on Chinese TV a Huawei executive at a meeting lauding Huawei’s “wolf culture” (狼性文化). « This statement seems to lack awareness of foreign public opinion. In the international context, the “wolf culture” has been equated with “predatory”, including intellectual property rights issues », she notes.

She also thinks DJI’s reaction when facing security challenges was not appropriate. China’s leading drone maker has been suspected to use components that harm user data and share information with servers accessible to the Chinese government. In order to deny the U.S. Department of Homeland Security’s allegations, « DJI made a statement through the Weibo account of the Chinese state-run newspaper Global Times, rather than through their own English press releases or tweets », Liu Qiudi underlines. In addition, DJI’s explanation appears to answer only security questions at the technical level and does not provide a direct and effective rebuttal to accusations linked to intelligence issues.

« When Chinese companies want their voice to be heard on the international stage, if they appear to be closely tied to the state media, it reinforces the stereotype that Chinese companies and government have close ties, Liu Qiudi asserts, who thinks DJI should actually speak through a variety of Chinese and Western media outlets at the same time.

To her, Huawei’s experience will no doubt become a textbook for Chinese companies. « If Chinese companies can draw lessons from this, it is to understand the importance of having technological strength, but also a strong management mechanism and solid international public relations. » 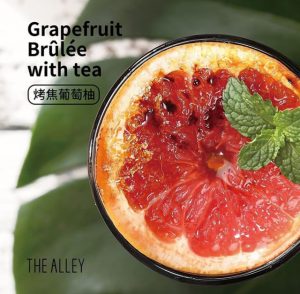 Made in China: less prejudices among young French people?
Unlike their elders, teenagers and young adults born around the…
Chinessima