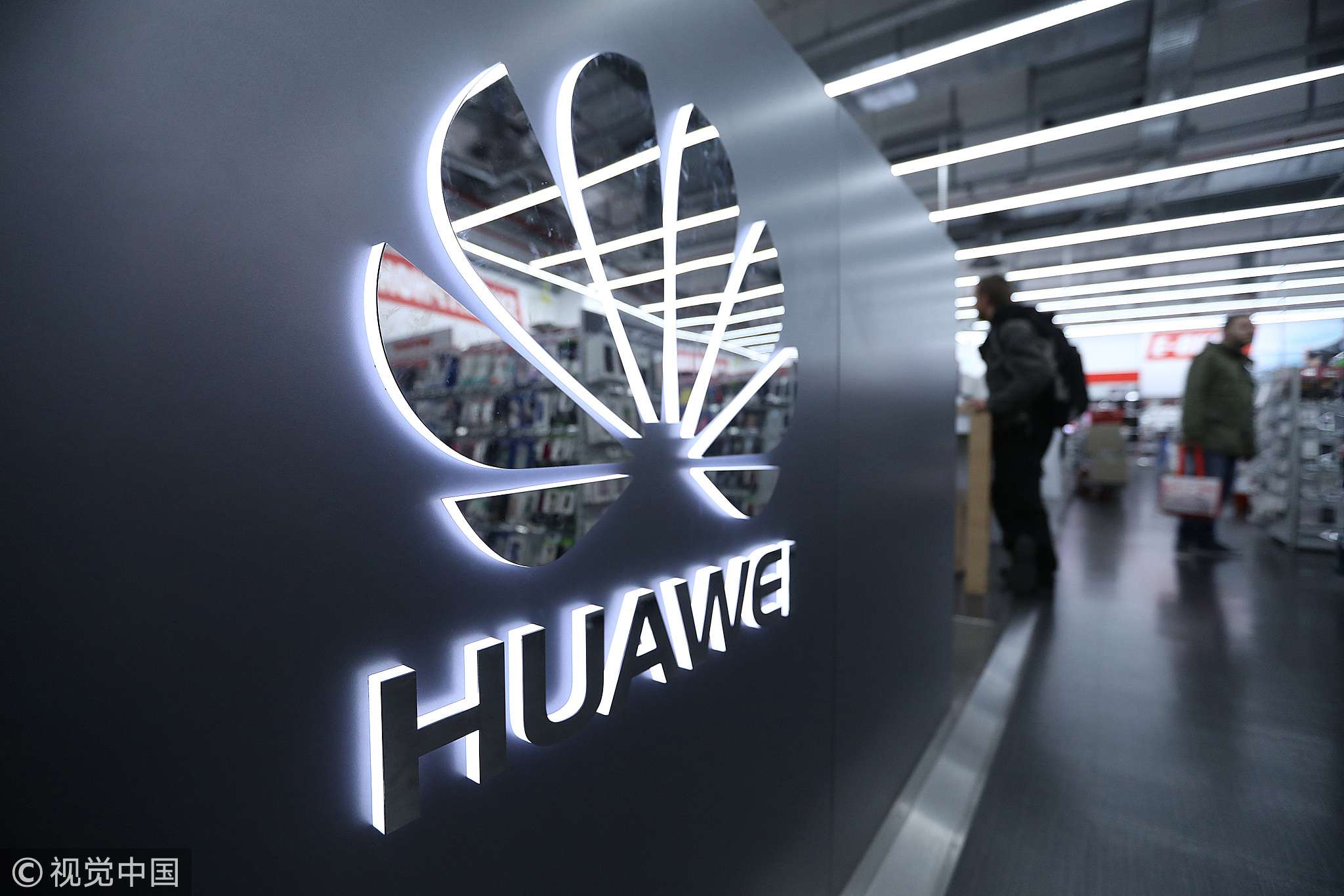 John Hegarty, co-founder of advertising agency TBWA, believes that Chinese brands lack confidence in themselves on the global stage. In his opinion, they should learn more from the history and strengths of China itself.

Published by the Chinese edition of Forbes , the interview of the British publicist John Hegarty offers a point of view on Chinese brands. His analysis is different of Chinese academic He Jiaxun’s published in the English edition of the Chinese channel CGTN . However, the two marketing specialists seem to give the same verdict on Chinese brands: they have a long way to go before they really conquer the world.

The idea is key, not the technology

Sir John Hegarty, well known in the advertising industry (he co-founded the TBWA agency in the 1970s), is even quite tough on Chinese technology brands. « There are few global Chinese brands, they are numerous to practice copying. » He makes the distinction between technology – the mind – and creativity – the heart. « It is not the technology that is the star, it is the innovating application of the technology, which can bring a real change », he affirms.

On certain markets such as the United States, Chinese smartphone brands are unknown. This is at least what a report by the South China Morning Post revealed during the last Consumer Electronics Show in Las Vegas. Admittedly, the US market does not authorize the sale of major Chinese smartphones brands such as Huawei. The lack of visibility can therefore explain this absence of notoriety.

Data released by Google show that between 2013 and 2017, the gap between the volume of research on international and Chinese brands has narrowed by 29%, according to Forbes magazine. The perception of Chinese brands is gradually improving. But to John Hegarty, « Chinese brands must find their own voice and make themselves heard. »

To him, they should learn more from the history and strengths of China itself. « Remember where you come from, rather than just replicating Western expressions. China has a long history and a rich culture. Brands should tell their story in the Chinese way », he suggests.

« We buy German cars because we have confidence in the engineering talents of the Germans; the French are gifted, so we like their fashion, just like the Italians’ », says John Hegarty. He concludes: « the big question is what China should represent and how its brands might reflect these qualities. »

In his opinion, rather than trying to satisfy every consumer, a brand should have its own convictions. A good way to affirm them is to highlight the personalities behind the brands. « From Apple to Alibaba and Tesla, the founders of these brands – and what they believe in – have generated interest. They are the best brand ambassadors », he says, echoing the words of He Jiaxun  . 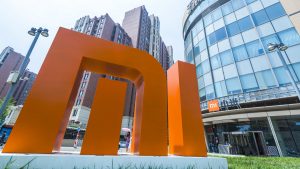