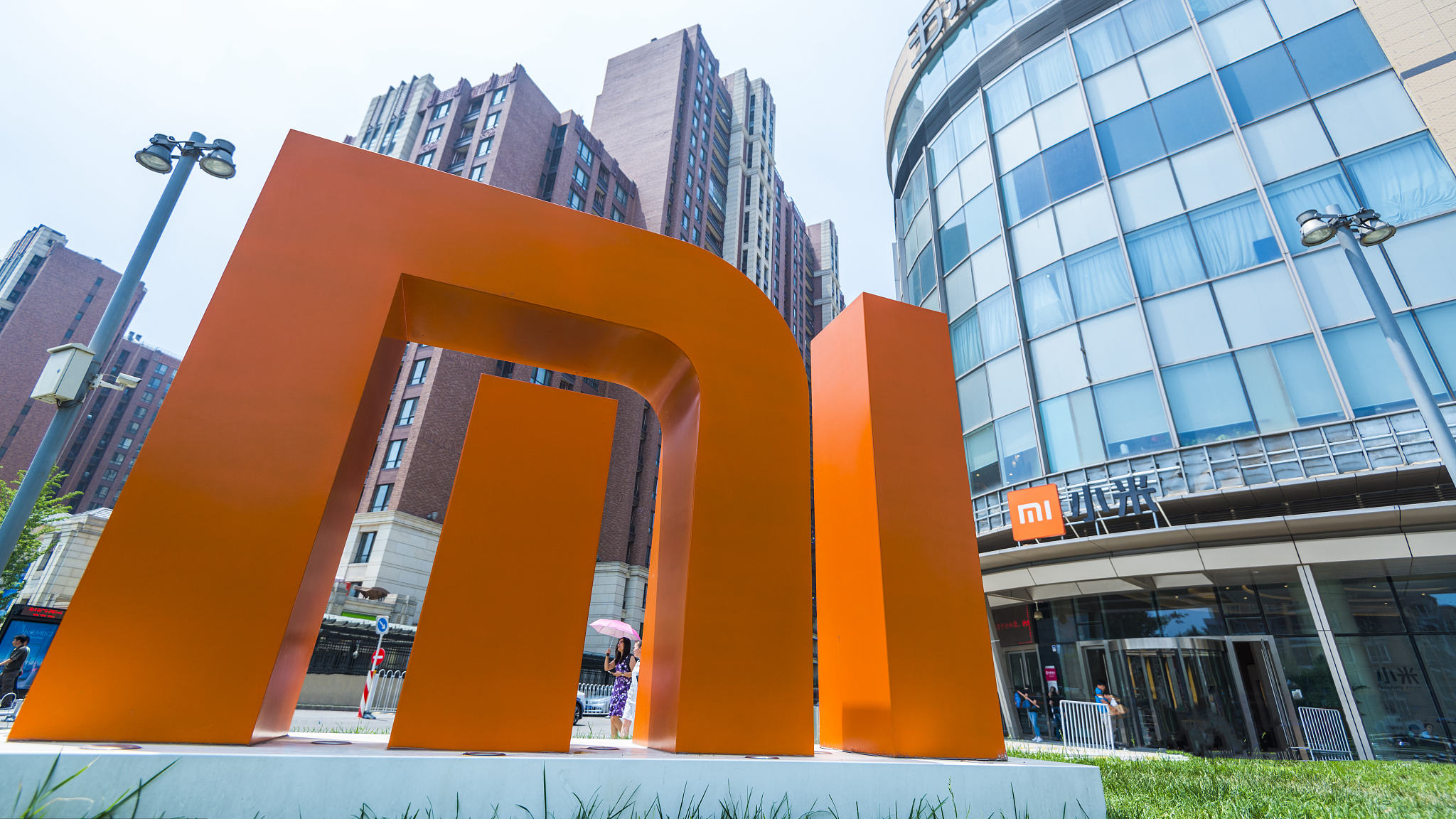 « Successful corporate branding can lend itself to the growth of the country’s soft power. » This week, an op-ed column published by CGTN, – the Chinese international English-language news channel, part of the China Central Television (CCTV), based in Beijing -, specifically focuses on Chinese brands.

Interestingly enough, its author, He Jiaxun (何佳讯), head of the Institute for Nation(al) Branding Strategy at East China Normal University and concurrently the Chinese dean of the university’s Asia-Europe Business School, is rather critical. « Many [Chinese corporate titans] are still stuck near the bottom of the global value chain, desperate for the next rung up the ladder. This is because they have yet to make brand values part and parcel of their brand-building efforts. »

He Jiaxun points the finger at brands like Huawei, China Southern Airlines, China Construction Bank and real estate group Dalian Wanda, which have been advertising in the Economist magazine over the last five years. « A problem with these ads is that they played up the functional properties of specific products and services while failing to articulate brand values by building emotional ties with target consumers », he argues.

Only three brands are held up as a model by He Jiaxun :

From 2010 to 2016, he led a group of researchers at the East China Normal University to survey how 889 respondents from 18 advanced economies in Europe and North America, would describe China using three keywords.

« The three words topping the list, as it turned out, were typical traits of an Oriental culture: ‘friendly’, ‘historical’ and ‘traditional’. By contrast, adjectives like ‘innovative’, ‘enterprising’ and ‘dynamic’ – more often associated with the West – were way down the list », he highlights. And concludes: « However they would like to project an image of the country as an innovation powerhouse, brand managers may do well to continue to cash in on historical symbols of China. »

Then what is the solution for the Chinese tech brands whose added value is precisely innovation? He Jiaxun provides leads: « Another way of conveying brand values is by marrying the personal values of charismatic business leaders to the ethos of the companies they founded or head. » To him, China has a cohort of charismatic leaders, such as Jack Ma of Alibaba and Dong Mingzhu of the home appliance maker Gree. The list doesn’t include Lei Jun, the founder of electronics company Xiaomi, although the brand is highlighted by the photo that heads up the op-ed (above). 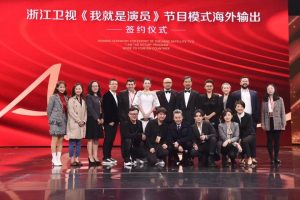 Chinese TV makes its debut in the West
A Chinese TV talent show has seduced American producers. And…
Chinessima