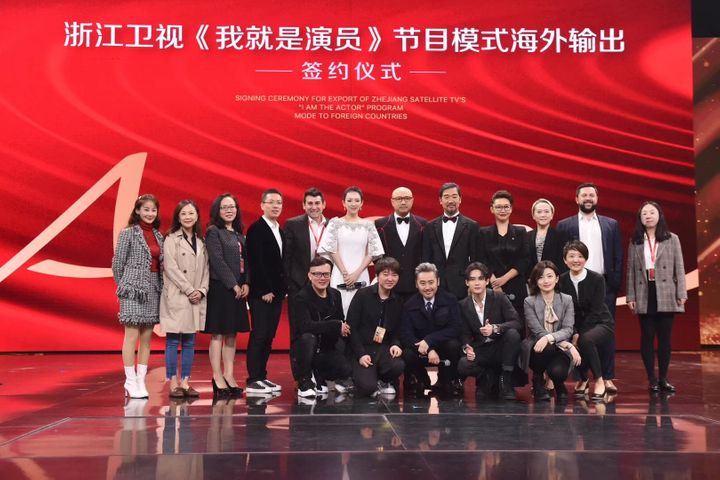 « I am not a fan of most Chinese TV but ‘I am an Actor’ is genuinely interesting & very entertaining. And now the format has been sold overseas, quite an achievement. Chinese TV usually imports/steals show ideas, not exports them », said on Twitter Rui Ma, a Chinese tech expert who grew up in California and has been living in China since 2007.

Developed by Zhejiang Satellite TV, ‘I am an actor 我 就是 演员’ (see below a video of episode 1 of the second season) is a TV talent show offering novice actors to play relatively well-known scenes from Chinese movies or theater. Their performance is then commented and noted by personalities such as actress Zhang Ziyi or director Chen Kaige. At the end of 2018, Zhejiang Satellite TV announced that it sold the concept to the American company Is Or Isn’t Entertainment.

« After almost a decade of learning from (and flat out aping) foreign peers, it seems a popular Chinese variety show has finally hit upon an original formula that could go in the opposite direction », approves China-based information website RADII. Quoted by the latter, Zhejiang TV director Wang Jun attributed the show’s success to three core points: originality, clear structure, and high completion rate.

And what about the series? Korean ones, as well as Anglo-Saxons, are very popular among the Chinese, who also see them as a means of being exposed to English. China Daily has recently published a top 10 of American and British TV series rated by China’s audience: ‘Game of Thrones’ dominates the rankings, which also include ‘Better Call Saul’ and the very British ‘Sherlock’ and ‘Downton Abbey’. However, local government may harden policies: according to a draft released by China’s National Radio and Television Administration last September, television stations and online video platforms will be allowed to allocate no more than 30 per cent of their daily screen time to programmes produced overseas, highlights the South China Morning Post.

For their part, some Chinese TV series have a cross-border impact. The US news site Jing Daily has detailed the global fashion influence of ‘Story of Yanxi Palace’, a historical TV series that has been hugely successful in 2018 in China. And according to the Chinese economic paper Yicai Global (photo above), Netflix bought the copyrights to Chinese TV detective dramas ‘Day and Night’ (白夜追凶)and ‘Burning Ice’ (无证之罪). 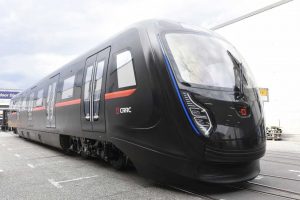