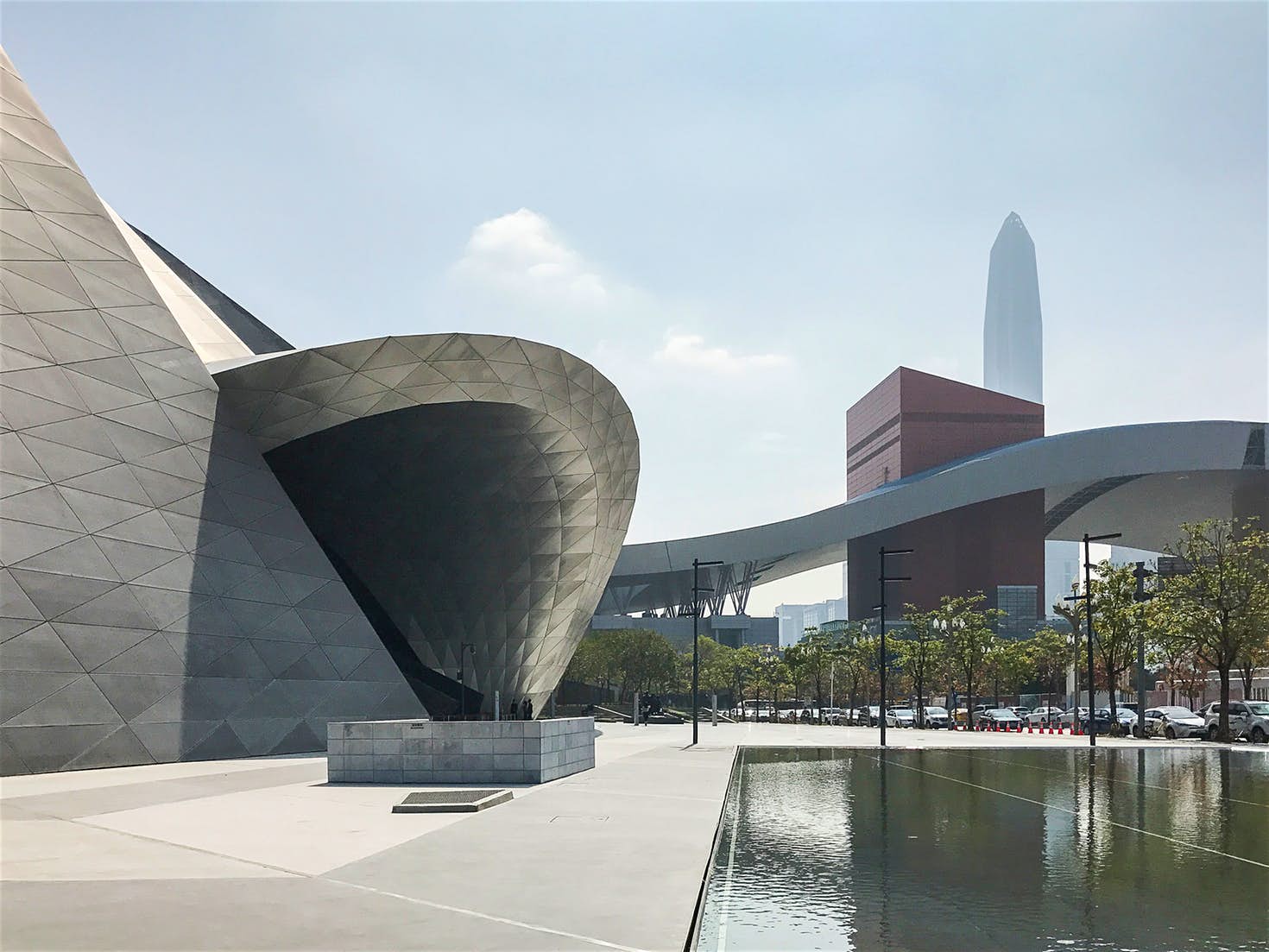 The city managed to be unaffected by China bashing that dominates the English-Speaking media and social networks (especially Twitter). Lonely Planet has dubbed Shenzhen « China’s most innovative city. »

Shenzhen (深圳市) is the 2nd city to visit in the world in 2019, according to Lonely Planet. The Australian Travel Guide publishes each year its Top 10 countries, cities and regions to visit. The last time a Chinese city was selected was five years ago, with Shanghai ranking 6th in the 2014 Best in Travel.

Arbitrary or controversial as it may seem, this ranking is often related to the news. For example, the reasons given by Lonely Planet for Germany’s presence in the 2nd position of its Top 10 countries  to visit in 2019 are two events planned for next year: the 30th anniversary of the fall of the Berlin Wall and the centenary of Bauhaus art movement.

Shenzhen is located in Guangdong, a southern province that made waves lately. A high-speed train line has just been completed, bringing Hong Kong closer to Shenzhen (20 minutes). And the giant bridge Hong Kong-Zhuhai-Macau (港珠澳大桥) is another initiative from Beijing to connect Hong Kong to the Chinese mainland that is much in the Western media news.

For its part, Lonely Planet stresses that in Shenzhen, « the last three years have seen the openings of Design Society, in conjunction with London’s V&A Museum, as well as the Museum of Contemporary Art & Planning Exhibition (pictured above © Cathy Adams / Lonely Planet) and heritage art village OCT-LOFT. »

Designed by Pritzker Prize-winning Japanese architect Fumihiko Maki, Design Society (设计互联) is a building housing galleries and artist studios, as well as a design store and a cafe. On its bilingual and edgy website, it is explained that « Design Society is many things. Its identity lies in its capacity to combine, connect, cross-fertilize and, by doing so, transcend cultural territories and boundaries as we know them. »

Sixth Tone, an English-language news site (owned by China’s Shanghai United Media Group) designed to interest a Western readership, has devoted a series of articles to the way Shenzhen manages its development and rampant gentrification. The preservation of urban villages is a preferred means for Meng Yan, curator of this year’s Shenzhen-Hong Kong Bi-City Biennale of UrbanismArchitecture, who says that « organic organization and diversity is what many modern cities lack right now. » This year, with the biennale held in urban villages for the first time, curators hope to examine how people from different backgrounds and social classes can coexist in the city, and how to diversify communities in the process of urbanization.

« One area that could become an important model for future urban design projects is the Pearl River Delta, especially the southern Chinese city of Shenzhen », writes in another Sixth Tone’s article Jason Hilgefort, academic director of FUTURE+, an academy of urbanism, landscape and public art in Shenzhen. « With the exception of the flourishing nearby metropolis of Hong Kong, the surrounding delta region went from a smattering of roughly 200 fishing villages housing a population of roughly 200,000 people to a shockingly banal-looking metropolis of roughly 20 million — all in just two generations.

Today, however, Shenzhen is trying to shake off its reputation as the factory of the world and become a city of design. In doing so, it has come to represent a new, modern Chinese urban hub, one that simultaneously maintains industrial production and bursts with intellectual innovation, benefitting even more from building connections between the two. » 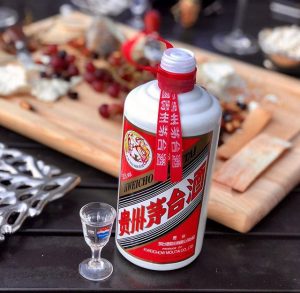 Moutai, the brand that will globalize baijiu
Moutai is ranked 2nd in the Futurebrand Index 2018. Jon…
Chinessima