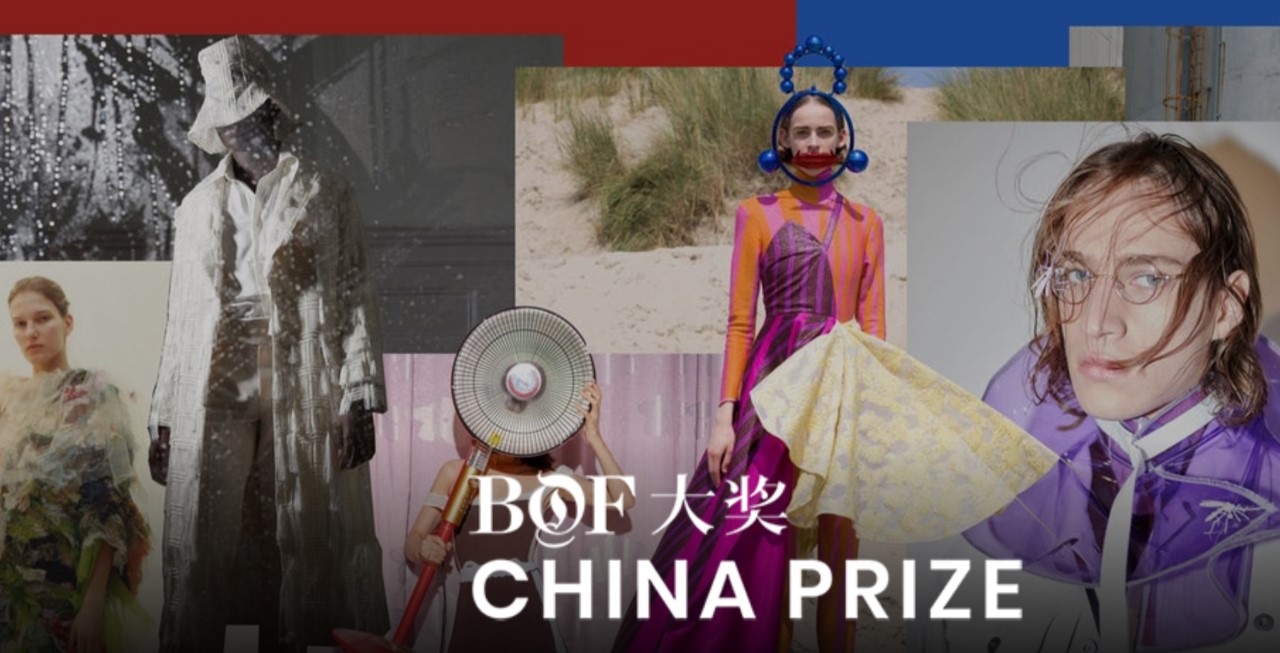 The online magazine Business of Fashion launches a competition among a selection of young Chinese fashion designers with high potential. It is unprecedented in a fashion industry that has always had a complex relationship with China.

« The first global fashion award dedicated to emerging Chinese design talent. » The online trade magazine Business of Fashion inaugurated during Shanghai fashion week its BoF China Prize. « There are many signs of a mature ecosystem.  One of the most important is the emergence of local designers capable of building world-class brands », says the London-based magazine.

The initiative is notable while the international press has always showed little interest in the Chinese fashion industry. Can it be caused by the absence of a world-renowned Chinese fashion brand? Or by Chinese brands such as Bosideng and Icicle (the buyer of Carven) who have not yet found the right strategy to replicate in the West their local success? This lack of interest is glaring when compared with the reverberation in mainstream media of the rise of young Chinese designers – even the Financial Times has published a lengthy article on the emerging brands exhibited at Design Shanghai.

« The fashion industry has a long and often uncomfortable history with China », according to CGTN. Recalling the recent “PR disasters” of the brands Dolce & Gabbana, Burberry and Zara in China, the official website of the state-owned China Global Television Network also evokes the exhibition ‘China: Through the Looking Glass’ organized by New York’s Metropolitan Museum of Art in 2015. The article endorses a quote from curator Andrew Bolton who said that many creations from the world’s top designers on display represented the West’s collective fantasy about China, but not the country per se.

« From the Chinese perspective, age-old stereotypes of ‘Chinese-ness’ evokes a not-so-distant past in the nation’s history, which was filled with turmoil and humiliations inflicted upon it by foreign powers », says CGTN. « That is the opposite of the wholesome and cosmopolitan aspiration of the country’s newly affluent middle class. »

Precisely, according to Muriel Piaser, Global Business Development & Fashion Consultant, the BoF China Prize’s selection of six finalist brands « is very relevant and reflects the younger generation of Chinese designers who mix tradition and modernity and are particularly influenced by social networks and the digital age. »

The emergence of young Chinese fashion designers is becoming more visible. This season, 42 Chinese designers showed their collections across the Big Four runways, ranging from veteran players like Guo Pei and Shiatzy Chen to London-based Zhang Huishan. « Ripping off the tag of counterfeits and poor quality, Chinese designers are no longer obsessed with traditional and exaggerated symbols of Chinese heritage. Their idiosyncratic identities enable the younger generation to present more subtle, modern and unique designs, blending Eastern and Western tastes to evolve into key global players », CGTN continues.

Holders of Chinese passports, the BoF China Prize finalists have all been trained in the United States (Parsons) or Europe, mainly in England (Central Saint Martins) but also in Belgium (Antwerp’s Royal Academy of Fine Art) and Italy (Istituto Marangoni). Far from pointing a finger at the Chinese fashion schools, Muriel Piaser believes that it shows rather on the part of these young entrepreneurs « a desire to integrate the fashion industry at a global level, which is essential today for a brand to consider a sustainable future. »

To her, the selection shows « a product-driven identity with an intelligent marketing, a must-have to elaborate a branding strategy nowadays. » This point is also addressed by Mo Hong’e,  Program Leader for the MA in Fashion Marketing and Branding at the University of Southampton’s Winchester School of Art, who has written an op-ed in China Daily. « While this phenomenal rise and international spread of China’s young design talent is well worth celebrating, there are other pieces in the jigsaw that need to be put in place if Chinese fashion brands are to challenge the established household names from France and Italy », she asserts, adding that « Chinese designers desperately need support in all areas of an international brand building and brand management. »

This is precisely what the BoF China Prize intends to offer. The winning designer will have the opportunity to present a show as a part of the official London Fashion Week schedule in September 2019, receive a cash prize of US$100,000, and mentorship from the extended BoF network. The Prize is held in partnership with Yu Holdings, « whose recent investments include Mary Katrantzou, Cefinn, Airbnb’s Chinese rival Tujia and Chinese ride-hailing giant Didi Kuaidi », according to Business of Fashion.

« The hunger and desire to build China’s first global fashion brand is such that this is surely only a matter of time », warns Mo Hong’e. For Muriel Piaser, Shanghai-based brand Uma Wang of the eponymous designer « already complies with the criteria required for global development. » Founded in 2009, Uma Wang was selected in 2012 by the Council of Fashion Designers of America to appear in the first edition of their China Exchange. For a few seasons she has been presenting her shows in Paris. The brand has a flagship store in Shanghai and outlets all over the world, mainly in China and Italy. Birth in China, recognition in New York, fashion shows in Paris: a composite drawing of the fashion brand of the future? 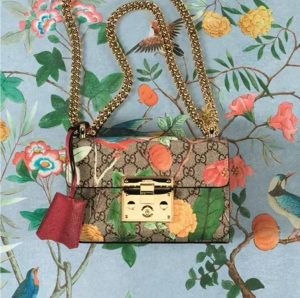 Gucci’s pioneering ‘hybrid voice’ on WeChat
Both elitist and in tune with the times, playful and…
Chinessima