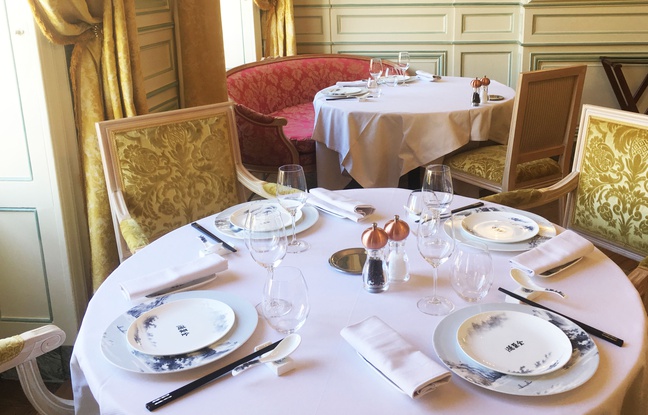 The Peking duck specialist has just opened a franchise in Bordeaux, France. A melting pot of French and Chinese chefs offer « fusion » food.

In Bordeaux, the Peking roast duck has a taste of the local flavor. Quanjude (全聚德) chose the southwestern French city for its first European opening. The franchise of the Beijing institution was acquired for France by the Chinese billionaire James Zhou (周云杰), also owner of the Château Renon vineyard near Bordeaux.

Quanjude replaces Dubern, a former restaurant well known in the region, which James Zhou bought in 2016. A specialist duck house since its opening in Beijing in 1864, Quanjude has been enlarging its menu for its Bordeaux restaurant. Michelin-starred chef Olivier Peyronnet was recruited from the Shangri La Hotel in Paris to head a team of four Chinese chefs from Beijing’s Quanjude, including Feng Xu, ‘grand master of the lacquered duck’.

« They show me typical dishes from home. I am led to rework and to redo a presentation a little more ‘gastronomic’, a skill I acquired from my years in high-end French restaurants. This ‘cuisine fusion’ is very enriching for us, Chinese and French », says Olivier Peyronnet to local newspaper 20 minutes which went to film the kitchen of Bordeaux Quanjude, where a joyful bicultural atmosphere seems to prevail.

The restaurant’s interior decor also borrows familiar features of both cultures (pictured above, photo M.Bosredon/20Minutes). « We wanted to stay in a Bordeaux bourgeois house on all four levels, but they are now embellished with paintings and Chinese frescoes, without being ostentatious either », says the new managing director Fabrice Rollo.

Interestingly enough, Fabrice Rollo was previously in charge of La Tour d’Argent. This Parisian institution is famous for its spectacular blood duck (canard au sang) recipe, numbered for each customer since 1890. « We do not hide our ambition for the Bordeaux Quanjude to win a Michelin star », he told the press.

Beijing’s parent company, Quanjude Qianmen, also highlights its qualitative positioning. The company announced on its website that it has ranked as the third Beijing restaurants on La Liste, an aggregator of restaurant reviews from around the world.

The chain has a dozen restaurants in China, but also in Japan, Australia and Canada. In the Toronto Quanjude, whose concept is the same as in Beijing, « the clientele is 90% Chinese, almost all of them Mandarin-speaking », observes local newspaper The Globe and Daily Mail, which estimates that it is composed of the Chinese diaspora established in Canada, but also of business customers.

« The goal is to have a hotel in each major city around the world so that Chinese national leaders can be put up in home-grown hotels on their overseas trips. They can enjoy a ‘home away from home’ », explains the article. « On my overseas travels, I often miss quality Chinese cuisine like Peking roast duck, or soybean milk and deep-fried dough sticks for breakfast », says Yang, an executive quoted in the article. « The quality of overseas Chinatown fare is usually not as good. »

In NUO hotels, « kettles in the guest rooms are made from delicate blue-and-white porcelain. The oils and fragrances used in the hotel’s spa treatments are inspired by classical Chinese herbology tome The Compendium of Materia Medica, written by the famed Ming dynasty doctor Li Shizhen. » A radical approach that did not take Quanjude in Bordeaux, which apparently targets Chinese and French, provided they are gourmets. 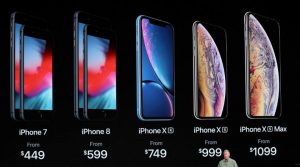