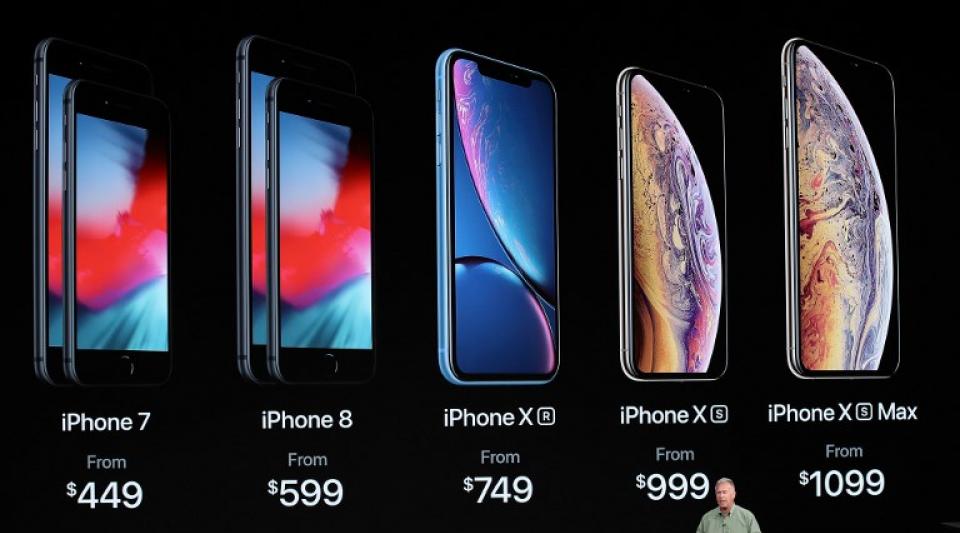 Selfie-mad Meitu phones are now made by Xiaomi, may be sold globally

Meitu isn’t leaving the world of smartphones, but will instead concentrate on developing new image processing software and technology, which will become part of its app lineup.

Spearheading the drive is the state-owned Beijing Tourism Group (BTG), which boasts over 100 hospitality, dining, fashion, transport and other industry brands.

Read more on The Drum

Brand-name companies in U.S. and elsewhere should brace for the possibility that they will soon face strong competition from Chinese competitors.

This seems to be in line with China’s overall more confident and assertive tone in the global stage, as the country’s clout grows in the fields of global politics, economics and culture.

Read more on The Drinks Business

But outside China, baijiu remains largely unknown. While an estimated 10 to 17 billion litres of the grain-based liquor, also confusingly known as Chinese wine, are downed on the mainland every year, only a tiny fraction reaches overseas markets. 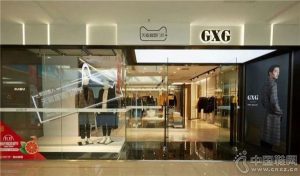 GXG, the brand that makes the link between LVMH and Alibaba
In partnership with Tmall, the men's fashion retailer GXG opens…
Chinessima