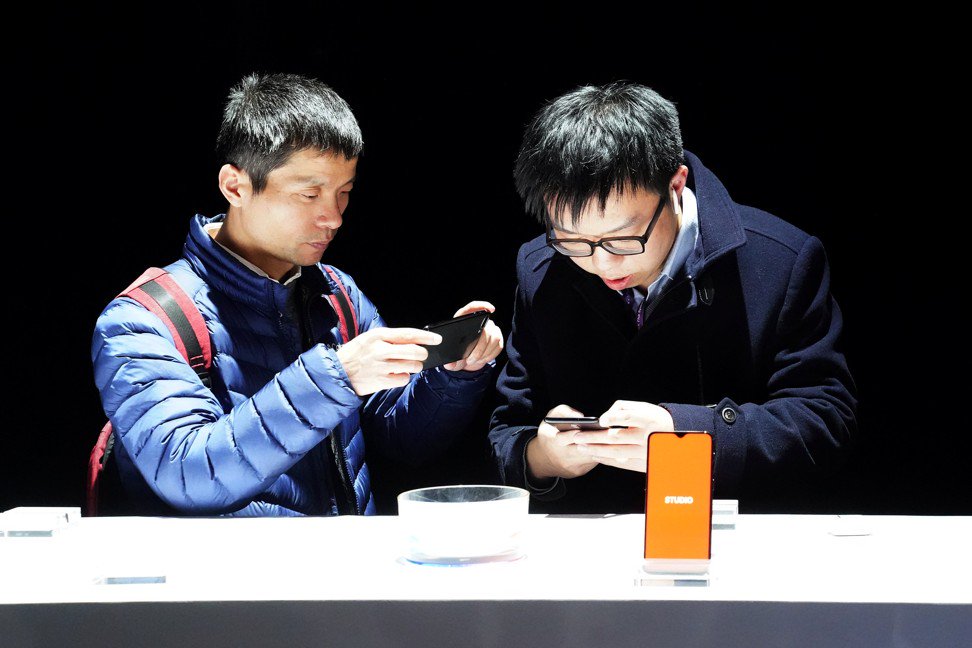 Why spirits brands lists warn that the Chinese are coming

What does all this mean? Is baijiu poised to sweep the world and overtake vodka as the darling of the Western backbar? Given the (choosing my words carefully) ‘distinctive’ flavour of the core product, that seems unlikely, in the short term at least.

Can OnePlus finally change the perception that Chinese smartphones are cheap and shoddy?

OnePlus and T-Mobile jointly announced last month an exclusive pact that has made available the Chinese firm’s flagship OnePlus 6T model across more than 5,600 stores of the third-largest mobile network operator in the US.

Lately, all the cool and crazy smartphones seem to be launching in China first and then maybe (or sometimes never) in the rest of the world. This includes devices like the all-screen Oppo Find X with its crazy motorized pop-up camera. Earlier, you might have had an eye on the original Xiaomi Mi Mix, the phone that kicked off the slim-bezel smartphone craze. 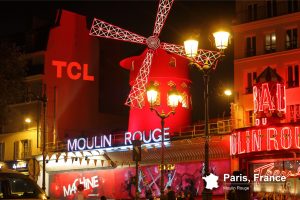