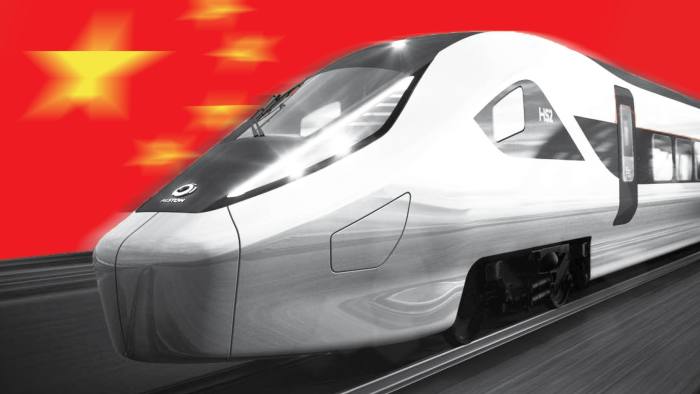 Chinese competition is rising in Europe. This may have been a significant driver behind French high-speed rail maker Alstom’s agreement to buy Canadian Bombardier’s train unit in a deal worth close to €7.5 billion.

British government is in talks with China Railway Construction Corporation company (CRCC, 中国铁建) about putting its HS2 project back on track, reported British newspaper Financial Times. HS2, the UK’s over budget and long delayed high-speed rail line, which will speed from London to the Midlands and the north of England, this month received the go-ahead for the first phase of construction.

CRCC wrote to Mark Thurston, the chief executive of HS2, offering to help build the line. “You will find that the Chinese way is to seek solutions, not linger on obstacles and difficulty,” said the letter dated January 28, which was seen by the Financial Times. According to other British media, the estimated cost of the HS2 project is £100 billion and it is scheduled to be fully opened in 2040. But CRCC claimed that it could complete the project by 2025. © montage Financial Times

China’s own rail network has been developed at about two-thirds of the cost of those in other countries — even though, like HS2 — many Chinese lines have a high proportion of their route on viaducts or in tunnels, according to a World Bank report on high-speed rail in China published in June 2019.

Richard Bullock, one of the authors of the report, said that the Chinese had been “delivering on an industrial scale and are incredibly efficient”. “Their real secret is they never change the project manager — it’s a heavy responsibility and if they don’t deliver on time it’s a career threatening decision. They have a strong team ethos and they are committed.”

In the past decade China has built 25,000 km of high-speed railway. CRRC (中国中车), the world’s largest trainmaker, already has a large global footprint, with projects in more than 100 countries, according to Viviana Zhu, policy officer – Asia program at the independent think tank Institut Montaigne. Recent years have seen rapid growth of the company’s international business.  This is in accordance with the company’s motto to “go abroad” (走出去) and take advantage of the Belt and Road Initiative to win connectivity infrastructure contracts worldwide. Most of these contracts consist of diesel locomotives, coaches and wagons, but CRRC is also winning contracts for electric locomotives and urban transportation systems. Recently, some of CRRC’s signature wins overseas have a US$10 million order of underground-train parts from Transport for London (2016), a US$178 million deal with the Los Angeles County Metropolitan Transportation Authority (2017), or a US$278 million contract with Argentina’s Ministry of Transport (2018).

But Viviana Zhu argues that the international strategy of CRRC and other China’s railway equipment companies is facing difficulties and has already encountered major setbacks.

“This is particularly true of the crown’s jewel for export markets, i.e. high speed rail, in which a number of Chinese companies are active: CRRC, CREC, CRCC, CMC, etc…”, she says. She mentions a joint report by the Financial Times and CSIS (Center for Strategic and International Studies) in 2017 revealing that among the 18 China-invested or funded high-speed rail projects, only one has been completed, and 17 were at different stages of planning and construction. From the awarding of the project until the opening of the line, the Ankara-Istanbul Line took more than 8 years to be completed, while such a project would have only taken three to four years in China.

“Outside China they have faced greater difficulties on projects and this could be the case in Britain where there are strict planning, environmental and labour laws”, experts said to the Financial Times (credit montage above). Any Chinese contractor is expected to be forced to go through the usual procurement competition and there is no guarantee of winning. 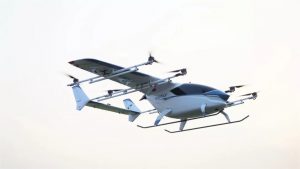