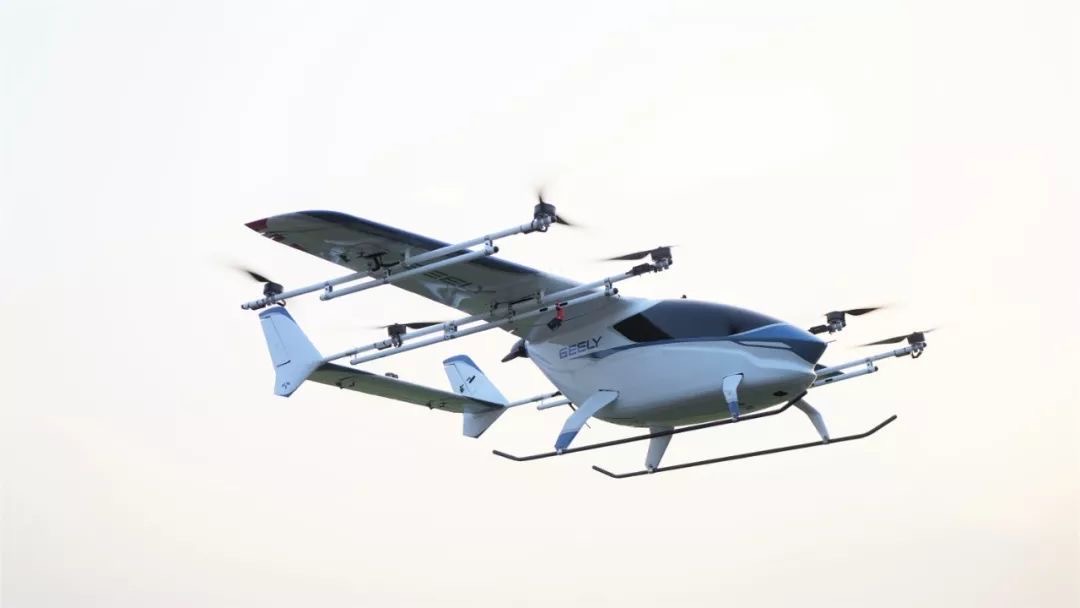 Chinese auto giant Zhejiang Geely Holding Group is looking up at the sky. In 2017, the owner of Volvo Cars, Lotus Cars and CEVT bought the US-based flying car company Terrafugia Inc. Founded in 2006 by a team of five MIT graduates, Terrafugia has struggled to turn its flying car prototypes into production-ready vehicles at an attainable price.

“Geely quickly established the Terrafugia ​​China R & D team to carry out independent research and development and industry layout of urban air travel vehicles”, says the group, which has just announced that Terrafugia successfully conducted the first test flight of a sub-scale model of the TF-2A, a flying car dedicated to the Urban Air Mobility field.

According to Terrafugia, the TF-2A sub-scale model uses pure electric power, mainly composite materials. It has a wingspan of 4.5 meters, a designed maximum take-off weight of 60 kg, and a cruising speed of about 100 kilometres per hour.

New board of executives

In 2019, Terrafugia announced that Jing Chao has been appointed as the new CEO of Terrafugia “as it expands and strengthens its executive management team.” “Jing Chao is a professional business leader with extensive experience working in international companies in the U.S., China, Philippines, Singapore, Belgium and Japan”, says the company.

The new structure of the executive management team also includes Wang Huaibing, Terrafugia’ s new Chief Financial Officer. “Wang Huaibing has over 20 years of experience in various finance leadership positions in both automotive and industrial businesses”, says the company. The board of directors announces that co-founder and CTO Carl Dietrich has made the decision to move on from Terrafugia.

According to Terrafugia, “the company is focused on continuously investing in and developing technical competencies in both its U.S. and China sites”, respectively in Woburn, Massachusetts, USA, and China’s Hubei province. 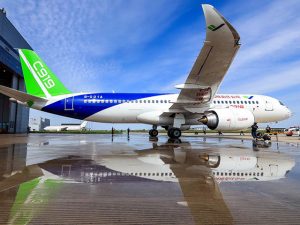