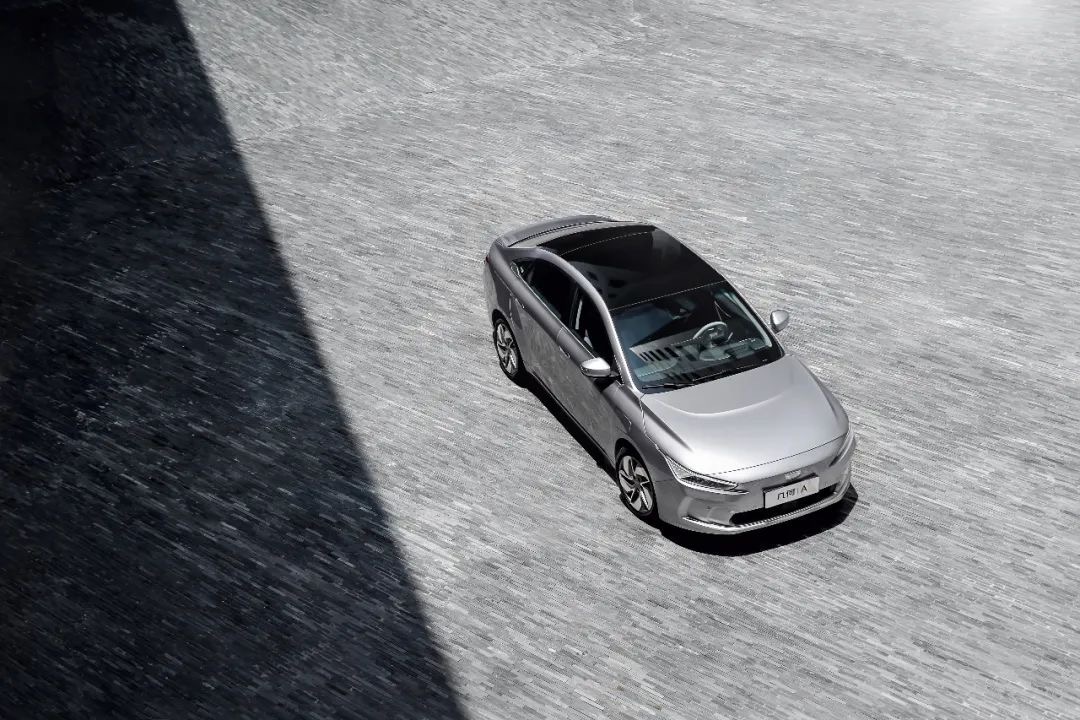 Chinese car producer Geely (吉利汽车) has expanded its range through the development or the acquisition of electric and flying vehicles. The group has answered our questions about its use of composite materials.

Last February, Geely Auto announced plans to merge with Volvo Cars. The move, which would involve the combined company listing in Hong Kong, not only solidifies a relationship established when Geely bought Volvo Cars from Ford in 2010, but also creates what is likely to be the first truly global Chinese carmaker, according to automotive experts.

“The considered combination would have the scale, knowledge and resources to be a leader in the ongoing transformation of the automotive industry. The combination would preserve the distinct identity of each of the brands Volvo, Geely, Lynk & Co and Polestar”, said the group. Besides these four flagship brands, the brands that Geely bought these recent years span almost every segment of the market, from the entry-level Proton, to Lotus sports cars and commercial vehicles produced by electric taxi maker LEVC.

In 2019, Geely Auto Group launched its standalone high-end pure electric brand Geometry and its first model, the Geometry A (picture above). According to the group, composite materials are involved in its production as “a lot of plastics are used in the body structure, wings, hood. Recycled plastics are also used in the seats and in the dashboard.”

Last year also saw Lotus introduce the new electric Evija hyper car, “whose entire chassis is carbon fibre in one piece mould”, says the group. Geely also made significant investments in facilities at the company’s British headquarters and internationally in operations and in developing the global dealer network.

Pressure will be strong in 2020 for the Geely Auto – Volvo Cars combination, as the new electric performance Polestar car will hit the market, and the expectations are high. According to the group, carbon fibre represents 25 % of the materials used in Polestar. Last September, Polestar unveiled its facility in Chengdu’s Sichuan province, the Polestar Production Centre. Asked about the origin of the carbon fibre used, the group answered: “We can’t elaborate on details but some materials come from China and from Italy.”

This year should also see the expansion in Europe of Lynk & Co, a brand formed as a joint venture between Geely Auto Group and Volvo Car Group with the aim of challenging the established automotive industry. Launched in China in 2017, the Lynk &Co cars are equipped with a range of connected technologies and can be shared through a dedicated app. They “do use in places composite materials – for example seating”, according to Geely.

To further the fight against coronavirus, Geely Auto has earmarked 370 million RMB of funding to develop and research new environmentally sustainable materials with anti-bacterial and anti-viral properties which can be used within air-conditioner systems and on frequently touched surfaces such as buttons and handles. “Healthy Car program will likely partner with leading medical centers in the development process so the materials haven’t yet been confirmed. So, it is possible that composite materials that are currently used in the medical industry could be used”, the group precises.

Geely Holding Group is also looking up at the sky. In 2017, the group bought the US-based flying car company Terrafugia Inc. Founded in 2006 by a team of five MIT graduates, Terrafugia has struggled to turn its flying car prototypes into production-ready vehicles at an attainable price.

This article has been commissioned by JEC Group and published in Chinese on its WeChat account. 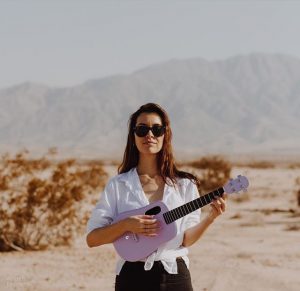 Lava Music’s carbon-fiber guitar is making a breakthrough in the USA
Designed and developed in China, Lava Music yet never presents…
Chinessima