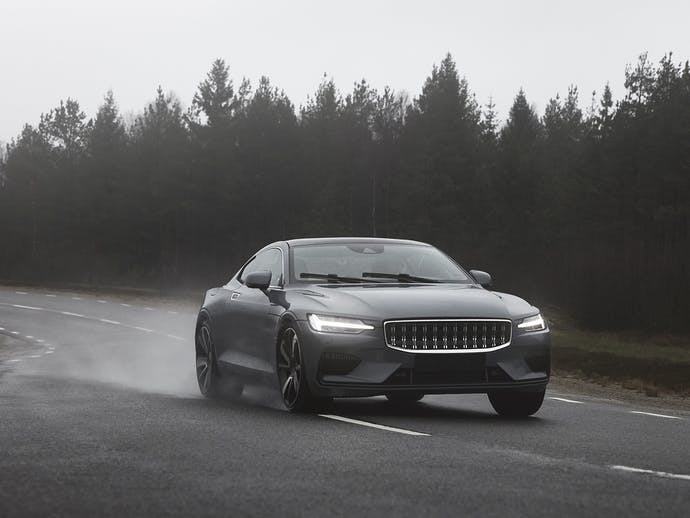 Once the Chinese and international electric vehicle (EV) makers compete on a more level playing field, will there be many players left? Two specialists of China’s automotive industry express different opinions.

For years, Beijing has been fostering both the domestic electric vehicle (EV) market and home-grown EV brands. Driven both by environmental concerns and the ambition to take the global leadership that China missed with gasoline cars, this support has been quite effective so far.

In 2017, China crossed the threshold of 50% of the world market for electric passenger car sales (with 600,000 units sold), as much as the following seven countries combined. And Beijing targets 2 million units in 2020 and 16 million in 2030. Under the “Made in China 2025” industrial strategy, new-energy vehicles represent one of the ten key sectors that Beijing hopes domestic players can catch up with leading global brands and become self-sufficient.

As for business creations, every motor show in China or elsewhere is an opportunity to highlight the latest in Chinese electric vehicle prototypes from companies such as NIO, Singulato, Byton, Qiantu Motor, Xpeng, etc. Many of these new companies are not from the automotive sector but from the digital industry. NIO backers include Chinese Internet giant Tencent Holdings, while Xpeng has the support of Alibaba Group. “For these Internet players, investing in electric vehicles is a way to start positioning themselves on the autonomous and connected cars niche”, says French economic newspaper Les Echos.

Private support is only one part of the equation. As reported by the Quartz information website, Shenzhen-based BYD, the world’s second largest EV maker after Tesla, received about CNY 4 billion (US$590 million) in government grants and subsidies from 2013 to 2017, according to its financial statements. This support played a big role in BYD’s growth from a battery maker into a major player in the global EV market in a little over two decades, as reported by Qiu Kaijun, who runs a website for electric vehicle industry insiders.

According to the South China Morning Post, Great Wall Motor, the mainland’s largest maker of sport-utility vehicles (SUVs), recently launched its new R1 model, a four-seat mini electric vehicle with a range of up to 350 km, under its Ora brand.

« The R1 will have a sticker price of about CNY110,000 (US$15,817). Central and local government subsidies are expected to offset the price to consumers by as much as CNY50,000 », claims the Alibaba group-owned newspaper. It adds that small electric vehicles make up the largest share of China’s new-energy vehicle market, with sales of 400,000 units a year.

However, China plans to wean domestic EV makers off subsidies and raise technical standards over the next five years. Next to subsidies, regulations set mandatory limits for fuel consumption. CAFC (Corporate Average Fuel Consumption) cannot exceed an average of 5l/100km for cars sold in 2020, and EVs/PHEVs/fuel cells are to be minimized. Furthermore, the sales tax exemption will be gone – the sales tax is 10% on the car price while EVs are exempted for now. Chinese car makers will have to compete on a more level playing field with foreign companies, including Tesla and Volkswagen, which are both building factories in China.

« After 2020, foreign-brand EVs will eat into the market shares of domestic ones more than they do now, but they won’t blow Chinese car brands out of the water », Qiu Kaijun said to Quartz. « If you only compare the top models, Chinese and foreign brands will be more or less on the same level. »

This is not the opinion of Jochen Siebert, the managing director of JSC (Shanghai) Automotive, a management consultancy that specializes in the Chinese automotive market. « The EV market in China will completely change after 2020 », he explains to JEC Composites Magazine. « Most of the current small EVs that are the bestsellers right now will disappear. » According to him, there will be several different phases in the next 12 years, some of which are overlapping:

Jochen Siebert believes that, starting in 2024 or so, the EV market will be dominated by international brands such as Volkswagen, Toyota, etc. Chinese brands will struggle like they are now for gasoline cars. « The only Chinese company that might have a chance is Geely, the owner of Volvo. I don’t think that any of the new players really has a chance once the “big boys” join the EV market and fight seriously », the consultant concludes.

Volvo is also the owner of Polestar (photo above © Polestar), an electric performance car designed with a record carbon fibre content. With an overall weight saving of 230kg, carbon fibre components have been used extensively in the car’s structure, including the bonnet, boot lid, side panels, doors and the entire roof structure. Located in Chengdu, in southwest China’s Sichuan province, the Polestar Production Centre, which is currently under construction and due to begin full-scale production in mid-2019, is being specifically tooled to deal with the intricate nature of carbon fibre construction. In terms of press articles published on Polestar even before its market launch, this brand seems to be one step ahead of its competitors for the post-2020 period. 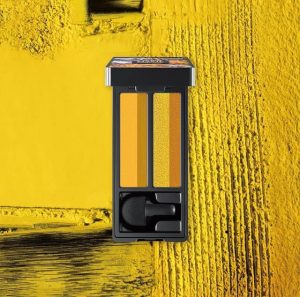