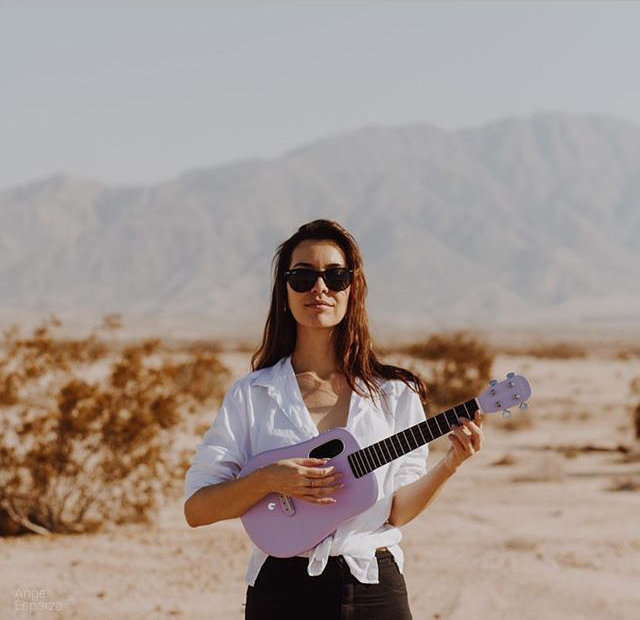 “Our success in the U.S. market is really a big surprise,” said Louis Lu, CEO of Lava Music, a Chinese music and technology provider who has created a unibody injection-molded carbon-fiber guitar. The company was among approximately 220 Chinese companies which showcased their latest music, sound and entertainment technology products at the National Association of Music Merchants (NAMM) Show in California, as reported by Xinhua agency.

Lava Music released its first product in 2015 and entered the U.S. market in September 2019. The company sent its guitars to several prominent YouTube bloggers for performance, drawing attention from a large number of music fans. One of the videos got over a million hits in the first week. Lava Music guitars and enthusiastic players are also shown on an Instagram account (above picture).

Popular on US social medias

“We became top traveler guitar seller on Amazon in only one month after we entered the U.S. market, selling hundreds of guitars each month,” Lu told Xinhua, adding that the company is ready to expand sales in the United States.

“The NAMM Show is a great chance for us to be familiar with the U.S. market. Some U.S. retailers including the Guitar Center, the largest music retailer chain in the United States, have come to us,” he said, adding that next year, he would like to get a much larger, more centered area on the NAMM Show.

Lava Music was founded in 2013, with the aim of mixing music, new materials and technology. Its first product, LAVA ME, was a unibody injection-molded carbon-fiber guitar. “The advanced body design of LAVA ME not only improves the experience of playing the guitar, but also changes the way the traditional instrument is made”, asserts the company.

To get a superior and powerful sound color, the company has developed Airsonic, a new type of carbon fiber composite, “jointly with a world-renowned material research and development agency”. Dynamic elastic modulus is the key to an excellent acoustic performance. “To put it simple, the lighter and stronger the material is, the better the acoustic performance is. Airsonic has 30% higher dynamic modulus than commonly used material for wooden guitar such as spruce, mahogany and rosewood”, says the company.

In addition, Airsonic is not affected by harsh weather, but can withstand climate and humidity changes, with a temperature range of – 40° Celsius to 80 °Celsius.

The arc design of the LAVA ME is close to the human body, “so that long time playing has become effortless”, says the company, which adds that LAVA ME combines rigorous engineering and weight reduction design, with a minimum weight of 1.7 kg. The company has released in March its LAVA ME PRO guitar, specifically designed for stage performance. 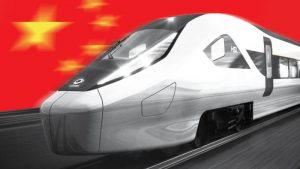