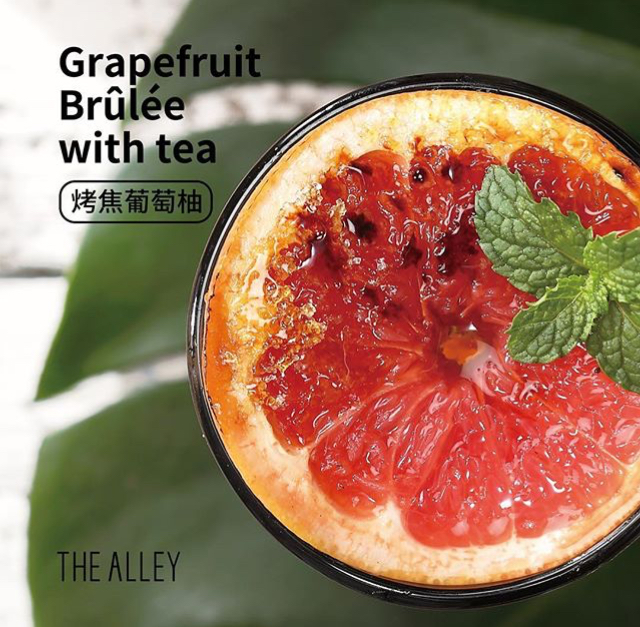 Unlike their elders, teenagers and young adults born around the 2000s did not have the United States as only imposed influence model. China, with its economic boom and its emerging brands, can also allure them.

“Why China fascinates teens”. The title of an article published by French daily Le Monde shows its colors. « In contrast to their parents, brought up on US culture, more and more teenagers are choosing Mandarin in high school and gorging on bubble tea while listening to C-pop », says Maroussia Dubreuil. The journalist investigated in the 13th district of Paris, the largest Asian district of the capital, especially on “the roof P13”, above the shopping arcade Oslo with « showcases saturated with Buddhas and golden cats. »

This place « is none other than the centre of gravity of fans of Asia under 20. » Here are meeting for many years two 18-year-old Parisians « who have a true and deep love for China, – they have been studying Mandarin since high school. » On the P13, the Le Monde journalist heard animated discussions about the Asian series broadcast on the Viki website (a subsidiary of Japanese giant Rakuten). She saw teenagers proud of their monolid makeup (makeup for a slit effect).

She also witnessed passionate declarations for Jin, V, Jimin and Jungkook, members of the South Korean boys band BTS. Korean hits are often re-recorded in Mandarin with Chinese artists by Korean record companies hoping to conquer the Chinese market. Hence a shift in the interest of fans from South Korea to China.

Another favorite place of Asia fans is Rue Sainte-Anne, near the Opéra. Rather known for its Japanese restaurants, it also attracts for The Alley (pictured above, ©Instagram @Thealley.paris), a Taiwanese bubble tea brand, present in China and Asia, but also in Toronto, Los Angeles, Melbourne, Sydney and New Zealand. Bubble tea, a blend of cold or hot tea and milk, flavored with tapioca pearls, is a favorite among young fans, who are also fond of bubble waffle (Hong Kong bubble waffle, with ice, fruit or pieces of cookie) and baozi (stuffed and steamed roll), according to the journalist.

Chatime, another Taiwanese chain of bubble tea, also active on four continents, intends to take advantage of this craze too. In the Paris region and soon in Nice, Chatime presents its menus in French and Mandarin. « It’s a guarantee of authenticity for young people who are learning our language », said Lili Zhang, deputy brand manager in France, quoted in another Le Monde article on the same theme entitled “the new Chinese ‘idols’.”

Signed by the same journalist, the article talks about the success in France of the social network Tik Tok, where teenagers can share music videos with sophisticated special effects. And about rising stars of Chinese pop, including Mao Yanqi (Vava for the connoisseurs), who has become internationally famous since My New Swag (我的新衣, video above) figured in the soundtrack of Crazy Rich Asians (2018), John Chu’s American blockbuster. Maroussia Dubreuil also emphasizes high-tech brands Huawei and Xiaomi, which she says have « a special relationship with teens », as they see them as more innovative and affordable than Apple.

Aware of their power of attraction, these Chinese brands speak “young”: « Xiaomi, Huawei competitor, will open in France its fourth shop dedicated to its “mi fans”, invited each year to take advantage of flash sales and promotions at the Mi Fan Festival », says the Le Monde journalist.

Are the US loosing their power of fascination in the collective imaginery? The answer is a firm ‘yes’ for a teenager cited in the article, who argues that the American model is in no way superior to the Chinese model. « In China, there is censorship, it’s true. But they do not sell us dreams. With them, you know what to expect. We feel less manipulated. »

This disillusioned analysis, which leaves little room for idealism, is reflected in Kantar’s study published earlier this year on ‘China’s image in France’. According to the insights and consulting company, nearly one in two French believes that China is ahead of France in the technological and digital field against only 19% of a contrary opinion – and this opinion is even more shared by the youngest.

In addition, 31% of French people think that China is rather an opportunity for France on the diplomatic level against 17% who see China as a threat. « Note that on these diplomatic and political dimensions (and contrary to what we observe in economic matters), young people are more suspicious or critical than their elders », Kantar underlines. So it seems that this generation is willing to fall for brands and elements of culture, but not for the ‘Chinese dream’. 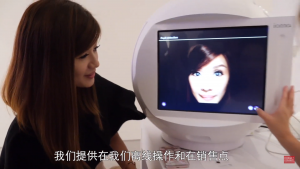