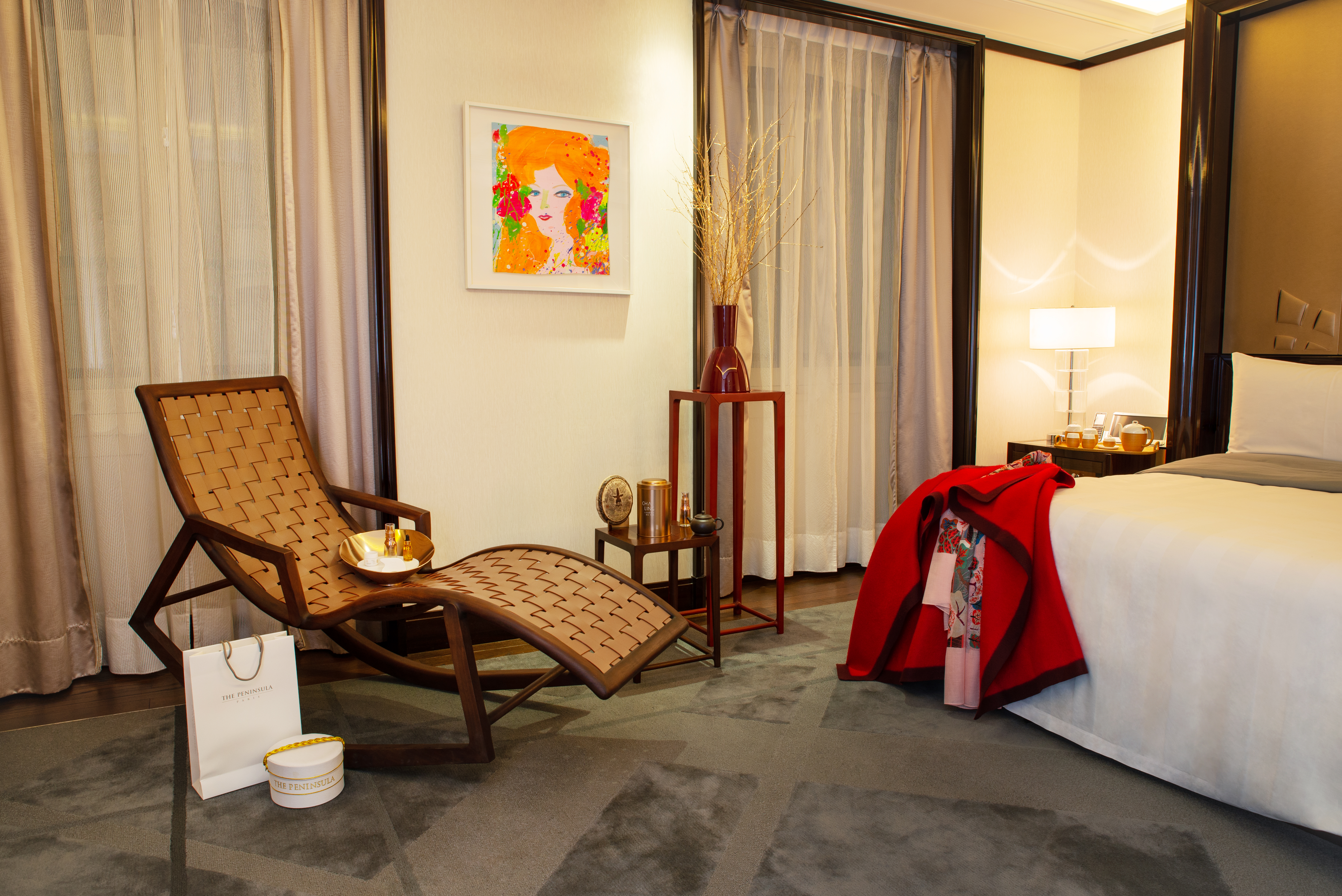 « Create a cultural and festive event apart from the traditional entertainment already known to Parisians: parades or lion dance. » February 2, four luxury brands take advantage of the upcoming year of the pig by organizing a co-branding operation in the wealthy neighborhoods of the city.

In Paris, Chinese New Year’s festive atmosphere can be found in unexpected districts. One of them is rue de Sèvres, on the left bank. Shang Xia – a brand owned by Hermès group and created by Chinese designer Jiang Qiong’er – stages a roulette ‘Macau-like’ giving participants chances to win scented candles or tea sets. Shang Xia is also opening its doors to the Cha Ling brand – a line of cosmetics made from Pu’Er tea – which keeps a shop at the nearby department store Bon Marché. The brand presents, for the occasion, a pop-up workshop of initiation to Gua Sha, a massage technique inspired by traditional Chinese medicine.

Cha Ling also installs this workshop a few streets away, at Maisons du Voyage. This agency specialized in travels to China offers an introduction to Chinese calligraphy and astrology. From the rue de Sèvres, tuk-tuks head to the other side of the Seine to discover The Peninsula Paris. Within the luxury hotel opened in 2014, the “China Chic” suite is specially decorated with Shang Xia furniture (picture above). The visitor can discover works of the painter Walasse Ting, exhibited in partnership with the Maeght gallery. Paintings of the Sino-American artist (1929 – 2010) are also displayed on the walls of the LiLi restaurant. Finally, the Cha Ling treatment protocols are offered exclusively at the Spa of The Peninsula Paris.

The Peninsula Paris is the only one of the four brands to have Chinese capital origins – this is a joint venture between Katara Hospitality and The HongKong and Shanghai Hotels Limited (HSH). Its communication officer Léa Wu answered our questions about this operation. With no advertising support (except press relations), it is intended « to highlight the quintessence of Chinese know-how. »

Is this the first time The Peninsula Paris and the other three brands have launched this type of operation for the Chinese New Year or any other event?

Every year, The Peninsula Paris joins Chinese or Sino-French luxury brands in order to celebrate the Chinese New Year. This year, the initiatory journey ‘A so Parisian China’ – February 2, 2019, is a new way to discover all the know-how of China in the heart of the City of Light. Four complementary Sino-Parisian luxury brands combine expertise.

Is this operation open to everyone – including the tuk-tuk and the Austin Mini Peninsula set up to move from one place to another?

What do you expect as a result of this operation?

Gaiety, recreation, pleasures: these are, according to Chinese astrology, what the year of the pig has in store for us. This tour is a hedonistic stroll that stimulates both mind and body. It is all about the Chinese art of living in its quintessence. The Parisians are offered the opportunity to discover the best of China’s culture and know-how through this event. To create a cultural and festive event apart from the traditional entertainment already known to Parisians: parades or lion dance.

Which company in particular did initiate this branding cooperation? Cha Ling belongs to the LVMH group, ShangXia to Hermès and Maisons du Voyage to the Figaro group: is it a sponsor that brought you together like the Chinese Cultural Center in Paris or another Chinese organization?

Cha Ling is already in partnership with The Peninsula Paris, where the brand’s treatment protocols are offered exclusively. The idea is to join forces (travel, service, know-how, lifestyle, gastronomy, crafts) to promote China and its expertise in Paris. There is no sponsorship between groups. It is a purely natural association between our four houses, with our common values: high-quality craftsmanship, attention to detail, luxury, innovation, beauty, quality requirement. 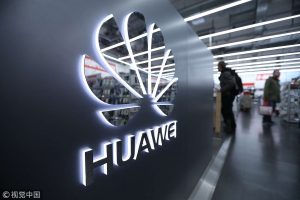