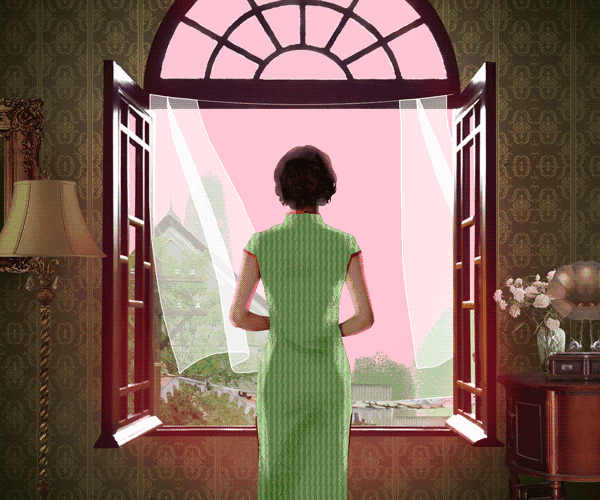 The Chinese economic magazine Cyzone (创业邦) has identified the six Chinese heritage brands with higher sales potential, in China and globally. A surge of nationalism and nostalgia, a taste for crossover products: the Chinese do not seem to be willing to abandon the brands that are part of their history. At the top of the class: Pechoin (百雀羚) or the resounding return of a sleeping beauty.

“The only local brand that is chosen more than ten million times,” according to Kantar Worldpanel. For the third year in a row, the research institute ranked Pechoin first in the list of China’s leading brands operating on the Health and Beauty market in 2018, followed by a pack of a dozen predominantly Western brands. The institute also highlighted the strong growth of the skincare and make-up categories in China (respectively 13% and 17%), “outperforming total FMCG”.

Pechoin has come a long way. The brand founded in 1931 in Shanghai, handicapped by a dated image, nearly disappeared from the market. Today, the Chinese business magazine Cyzone (创业 邦) ranks it first in the list of China’s heritage brands (across all categories) with annual sales estimated to 17.7 billion yuan (2.26 billion euros).

Advertising has been a particularly effective lever for repositioning the brand. In 2017, Pechoin launched an animated digital series for people to follow on their phones, staging an elegant Shanghainese female spy on a secret mission in 1931 (picture above). In the same spirit of empowerment, the commercial Four Angry Beauties recounted, in a humorous tone, the rebellion of women breaking the codes of imperial China.

In early 2019, Pechoin launched a joint operation with Hey Tea, a young Chinese chain store specialized in tea (including cheese tea and fresh fruit tea), on the theme “The Republic of China (1912-1946)”. The aesthetics and climate of the time inspired more particular the creation of Hey Tea x Pechoin gift sets, as well as special menus in Hey Tea boutiques. Decorated with phonographs and old trunks, a bus in the colours of the operation welcomed visitors in a setting recalling the nostalgic atmosphere of old Shanghai.

Currently very common in China, this inter-sectoral collaboration, did not lead this time to the creation of a new product, as was the case with the Milk Candy Flavoured Lip Balm from the heritage brand White Rabbit, a result of its partnership with the Chinese skincare brand Maxam.

Pechoin has also managed to take advantage of Chinese shopping festivals, among which, the Singles Day on November 11, launched by the Chinese Internet giant Alibaba, by leveraging on KOLs (Key Opinion Leader) specialized in beauty.

Combining spirit of the times and tradition

“These influencers were chosen for their ability to ’zhongcao’ (种草). This term, which means ’planting the seed of an idea in the mind of the consumer’ is currently very popular among Chinese marketers,” explained the Chinese marketing agency ParkLu. These KOLs posted videos of them testing Pechoin products while sharing their first impressions.

These actions enabled Pechoin to be the best-selling cosmetic brand at the Singles Days 2018. “127 KOLs referred to Pechoin, reaching a spectre of 143 million followers, leading to more than 160,000 engagements on online platforms such as Weitao, Weibo, WeChat, Xiaohongshu (Little Red Book), and Douyin,” ParkLu reported. According to the agency, by working with KOLs, Pechoin succeeded in transforming its image and win over young consumers, thus establishing a case study for other ageing brands seeking to reinvent themselves.

On the lookout for trendy concepts, the brand launched new beauty masks “’Little moments of joy” (小 确 幸). In a context marked by strong growth in men’s products (+51% in 2018 on the Tmall platform, which coined the era “Male Beauty Era”), the offer also included a Pechoin Men’s line.

Pechoin also launched limited series of a box in the traditional Chinese style designed by Zhong Hua, Chief Designer at the Oriental Royal Jewellery located in the Forbidden City.

“The success of Pechoin shows the growing confidence of Chinese consumers in local brands,” commented ParkLu. It also takes place in a context of declining attractiveness for Korean products, especially among younger generations. A trend that benefits Pechoin, known for its use of traditional Chinese plant-based ingredients.

“Beauty product addicts aged between 18 and 22 are particularly proud of buying Chinese brands,” highlighted the South China Morning Post. The newspaper owned by the Alibaba Group refers to the study of the Business Intelligence Institute Gartner L2, according to which in December 2018, 72% of Chinese brands used the keyword Made in China in their list of products sold on the Tmall platform, against less than 50% the year before.

Does Pechoin have projects outside China? Its recent membership to the International Federation of Societies of Cosmetic Chemists (IFSCC) could be an indication pointing in that direction. Moreover the IFSCC awarded the 2019 Maison G de Navarre Young Scientist Award to Yan Liu, chemist at Pechoin, for his work on the skin microbiome. 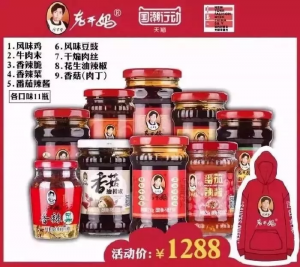