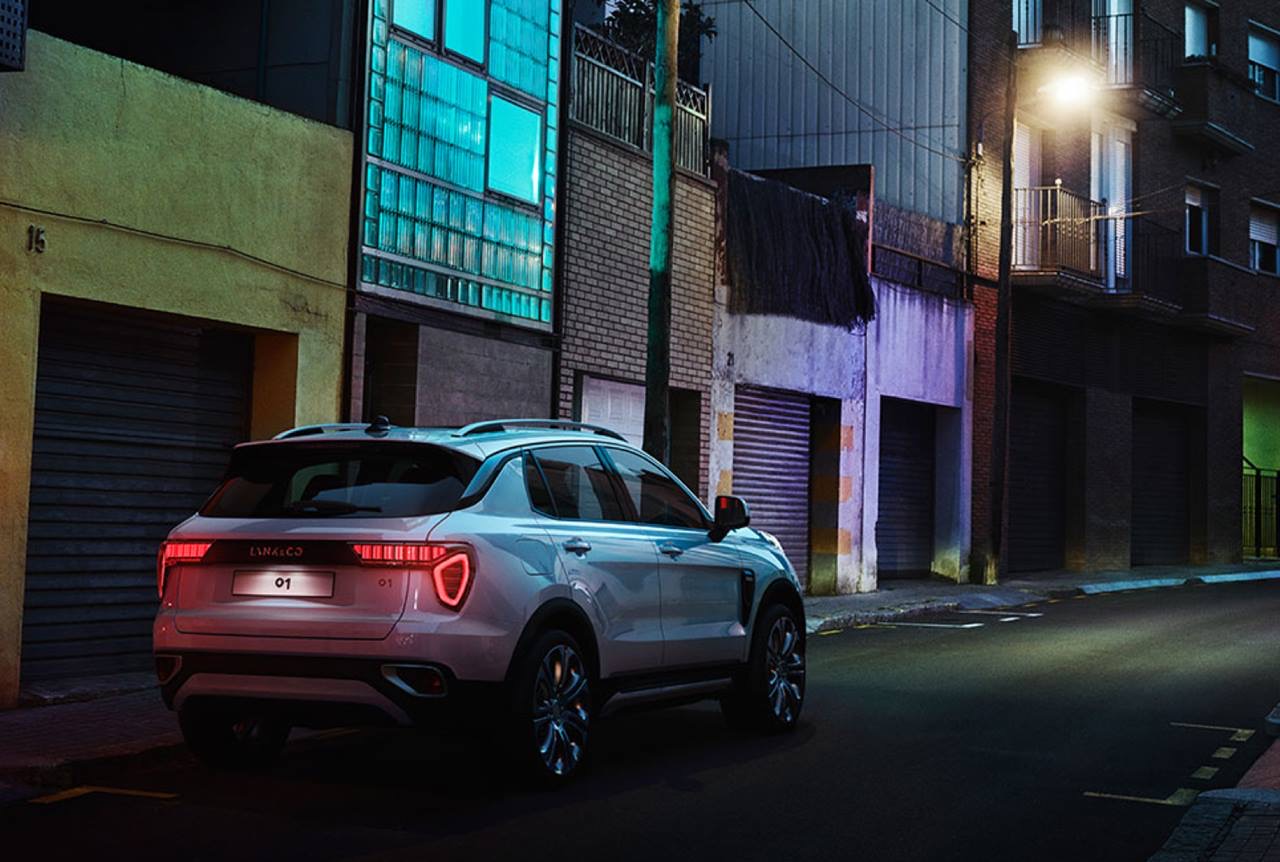 Alain Visser, chief executive of Lynk & Co International, has given interviews lately to the Western trade press. In a context of difficult Chinese car market, he reiterates his objective to expand the brand in Europe and the US with innovative ways of doing business.

« I have been 32 years in the car industry and I’ve never seen a market of that size collapsing in such a short time », said Alain Visser to the British online portal for the automotive industry just-auto.com. According to him, the overall volume year to date is down about 15% in China. « And the reductions or the changes, in terms of brands are shockingly different. The German brands are actually slightly up, the Chinese brands are 30% down, and the French brands are 62% down. »

For the Belgian automotive executive, who was formerly at Ford, General Motors and Volvo Cars, « the biggest reason is the change in emissions legislation from level five to level six, where the dealers have to clean out the old level five cars. And what basically happened is that the discounts have been so massive, that lots of people bought premium brand models, which were sold at prices where you would normally only be able to buy a Chinese brand. So the market has been distorted in an amazing way. This is why, in a market which is down 15%, Chinese brands are down 30%. »

It seems that Lynk & Co, a brand founded in 2016, co-owned by China’s giant automaker Geely (吉利) and Sweden’s Volvo Cars (bought by Geely in 2010), has managed to limit the damage. « Sales volume is up significantly », said Alain Visser, or more precisely, sales of the Lynk & Co 01 and 02 have plummeted just as the newer model 03 has surged. « Well, we have been disappointed in our volumes versus what we planned because nobody planned for the collapse of the Chinese market. But given where the market is, we are very happy with the results. »

Therefore, the initial objective stated on several occasions by Alain Visser in recent years that the brand would be selling half a million vehicles annually in 2020 will not happen. « In that plan, we were still assuming the launch in Europe would be in 2019. As you know, that has been delayed », said Alain Visser.

According to InsideEVs, a website dedicated to electric vehicles information, Lynk&Co has plan to offer plug-in hybrid and all-electric models in Europe (there will be no conventional models). The production will be launched in China from the second quarter of 2020. Concerning production too, there have been changes. The brand backed away from its intention of launching plug-in car production for the European market using the Volvo facility in Ghent, Belgium. The reason is reportedly high demand for the Volvo XC40 produced in Ghent, which leaves little production capacity for Lynk & Co’s 01 compact crossover plug-in hybrid.

However, plans for manufacture in Europe and the US are shelved, not cancelled, as Alain Visser assured to just-auto.com, and the rest of the plan is intact. « Lynk & Co launches at the end of next year starting with Amsterdam, and then we cascade out the stores across Europe in the next two years. We will use the Volvo network for servicing our vehicles. » 2020 is also a crucial year for – similarly Geely-Volvo backed – performance electric brand Polestar, whose carbon fibre-intensive berlines are scheduled to hit the marketplace at mid-year.

From a strategic point of view, Geely chairman Li Shufu (李書福) sees Lynk & Co as the disruptor, that part of his empire that is testing new waters and challenging the status quo of the car industry, according to Alain Visser. « In China, Lynk & Co is perceived as a revolutionary brand. Next, Chairman Li really wants to push it further in Europe, where the customer is much more advanced from a car industry point of view. Lynk & Co will try something very different: to shake up the markets », he announces. Notably, Lynk & Co would like to offer its cars in the subscriptions model.

This article has been commissioned by JEC Group and published on its WeChat account.