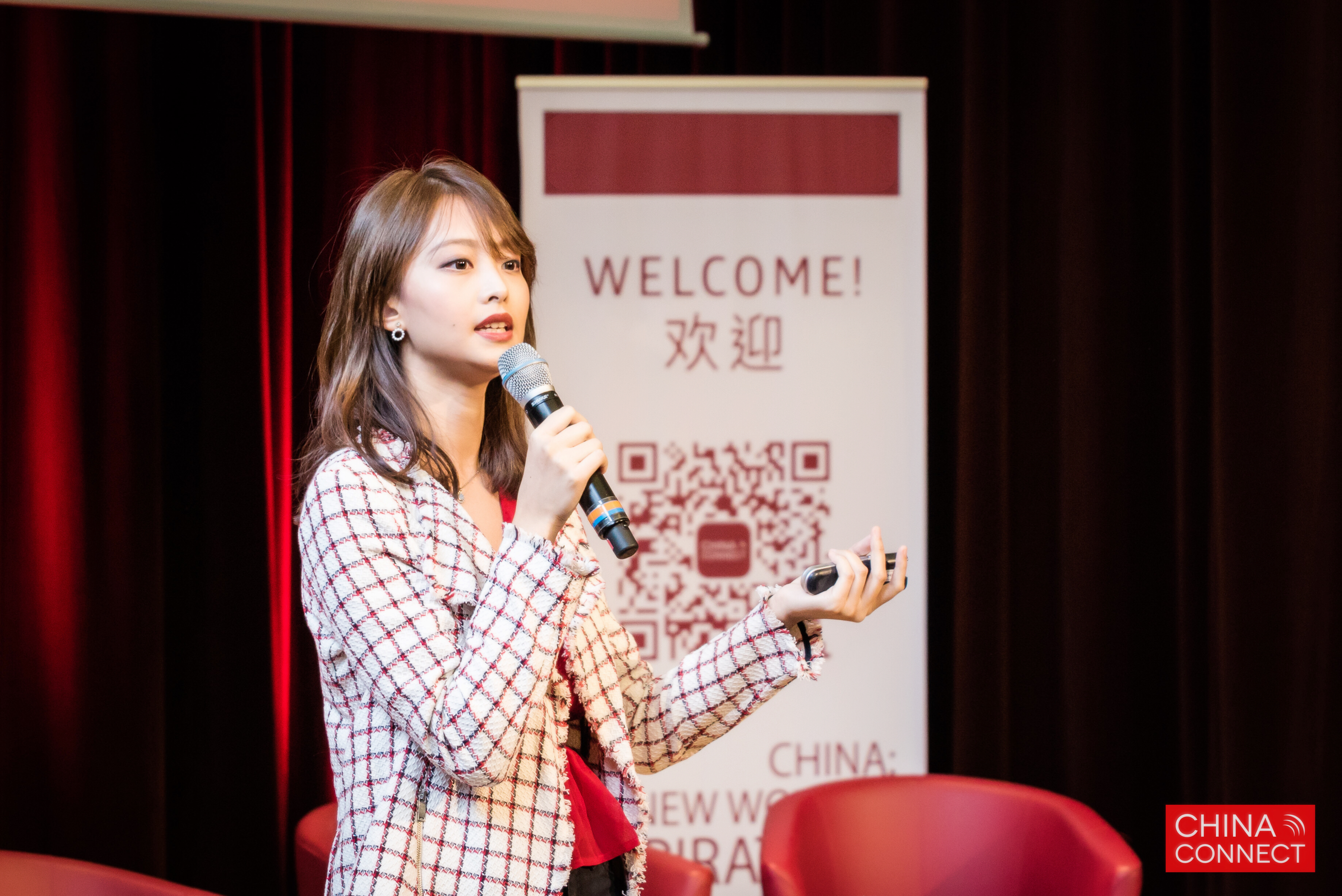 A partnership with a KOL (Key Opinion Leader) is not the only prerequisite for a cosmetic brand wishing to break into the Chinese market. Soon, collaborating with Meitu will be just as unavoidable. In any case, this is the message that wanted to convey Jade Zhou, Global Senior Partnership Manager at Meitu during his presentation at the last China Connect, the appointment for specialists in Digital Marketing in China, which took place in Paris last March.

Founded in 2008 in Xiamen, Fujian Province, Meitu (美图, “beautiful image”) has enjoyed staggering growth with its photo editing application. “53.5% of photos shared on mainstream China social media are processed by Meitu,” emphasized Jade Zhou. The Group which is listed at the Hong Kong Stock Exchange has changed to “a Beauty ecosystem” by developing child applications such as BeautyCam (improved selfies), Meipai (sharing of short videos and live-streaming) and MakeupPlus. The latter uses artificial intelligence (AI) and virtual reality (VR) to offer skin diagnostics as well as the online virtual testing of make-up products from different brands.

“So far, Meitu has already cooperated with more than 100 of the top makeup brands such as L’Oréal Paris, Guerlain, Lancôme, Maybelline New York, Clinique, Estée Lauder, and Shiseido to name a few. These brands have helped to offer more than 2,000 makeup products on MakeupPlus,” said Jade Zhou, who added that the app did not sell products directly but linked back to e-commerce platforms such as Tmall.

Urban Decay is not established in China but the L’Oréal’s make-up brand has managed to take advantage of MakeupPlus to raise its profile in the country, which according to US estimates is expected to become the leading market for skincare and cosmetics products in 5 to 10 years. Urban Decay worked with the MakeupPlus app inside which we created 3 Urban Decay look filters so that the user could try on the looks virtually. Urban Decay also worked with Meipai for content marketing, so that influencers who are active on Meipai, talk about Urban Decay products organically. “Make up look virtual try on in MakeupPlus APP – Makeup look filters were downloaded about 23 million times. Both collaborations worked well and the Urban Decay NAKED HEAT palette was sold out in key travel retail channels in APAC,” said Jade Zhou.

The collaboration can also take place in brick and mortar shops, like with Lancôme who installed in January 2017 in its flagship store in Canton, six “magic mirrors” incorporating the virtual makeup technology of the MakeupPlus app. “It was also MakeupPlus app first AI attempt to be implemented in brand stores,” highlighted Jade Zhou. These virtual makeup test screens were also used by the Nars brand at its launch press conference in China last year.

The other applications of the Group are also put to use. “At the beginning of 2018, our flagship and first app, Meitu, worked with GUCCI to jointly launch a series of 7 exclusive AR filters, to bring a luxurious makeover experience to them”, continued Jade Zhou. Additionally, before the eve of Valentine’s Day, one of our popular selfie apps, BeautyCam, made a special promotion with Dior, to roll out a new customized user interface (UI) design, “Miss Dior”, where a pink perfume bottle icon became the instant camera button. “The new UI has driven a surge of exposure outreach to nearly 250 million audience and gained about 2.5 million clicks in just the first 2 days,” detailed Jade Zhou.

By choosing the Valentine’s Day, an originally Western celebration, Meitu stakes its ambitions, which are not limited to the Chinese market. Out of 1.5 billion unique users announced – including 481.3 million active users each month – the Group claims a third – 500 million – are located outside China and thus intends to deploy localization strategies implemented by its teams based in India, Brazil, the United States, Singapore and Japan, to continue its global expansion.

This article has been commissioned and published by Premium Beauty News 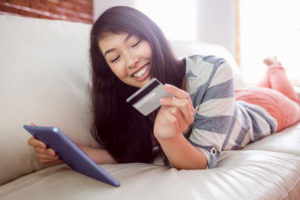