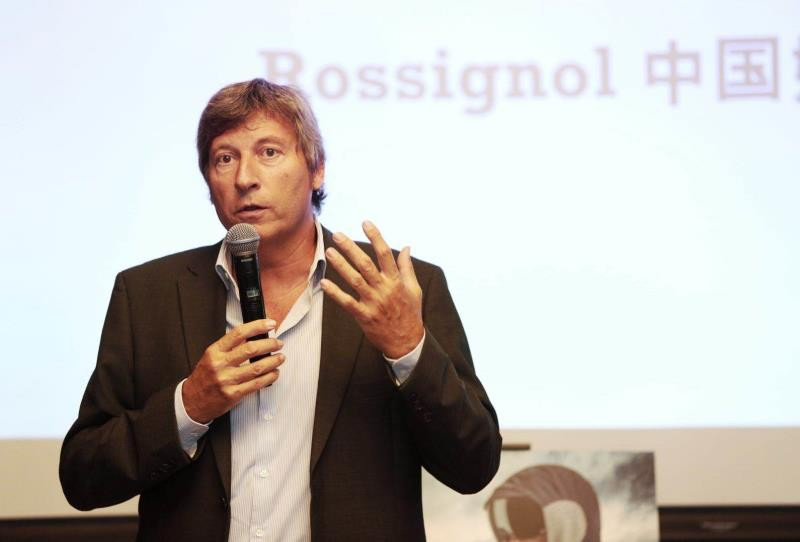 An article about the Rossignol group published mid-September by the state-run China Daily has been widely relayed in all the Chinese economic newspapers. That a French brand of winter sports equipment enjoys such coverage may seem surprising from a press more inclined to highlight local brands. The article even states that the Rossignol brand is already known by Chinese ski enthusiasts as ‘金鸡 Jīnjī’ – the golden rooster.

The authors point out that as the Beijing 2022 Winter Olympics approach, China’s winter sports equipment market is booming. They also quote a study by PricewaterhouseCoopers that forecasts a 30% increase in the sport tourism market over the next five years. This boom is supported by the Chinese government that intends to have 300 million mountain sports enthusiasts in 25 years.

The article tells us that Rossignol Group shareholders met in Beijing and Shanghai to discuss Rossignol Group’s strategic priorities in China. CEO Bruno Cercley (photo above – source 体育大生意) was present along with Swedish fund Altor, the majority shareholder since 2013, as well as Chinese fund IDG Capital that acquired last June a 20% shareholding in the group.

The development directions unveiled with precision by the article focus on three priorities. Competitive ski and winter sports equipment that will benefit from the upcoming Beijing 2022 promotional platform. Mountain sports equipment such as mountaineering, mountain biking and running. And finally the « sports fashion » with an expansion of the Rossignol brand to clothing and shoes following a high-end positioning.

Extension to fashion and e-commerce

The group also plans to accelerate the opening of flagship stores in Beijing and Shanghai and to sell on e-commerce platforms such as JD, Tmall and Farfetch, more specialized in luxury ready-to-wear. In addition, management announced the upcoming appointment of a China Managing Director.

« IDG Capital will help Rossignol explore the Chinese market by drawing on our experience in working with many internationally renowned brands such as Moncler, Evisu and Farfetch, said Yan Yisheng, partner of IDG Capital quoted in the article. Its powerful R & D as a manufacturer and its expertise in outdoor sports equipment have allowed Rossignol to last more than 100 years. We will deepen their knowledge of Chinese consumers and inject new life into this ‘centenary shop’. »

The presence of a Chinese shareholder – although a minority – certainly encouraged the good media coverage, even if the brand is called ‘centenary shop’. On the same subject of sports tourism, it will be interesting to see how the Chinese press talks about Club Med, which is owned since 2015 by the group Fosun.

When the Chinese will be skiing in the French Alps

Golf has become the darling of the Chinese media 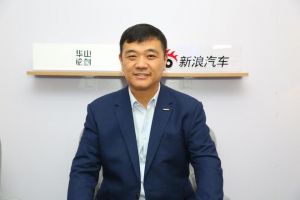