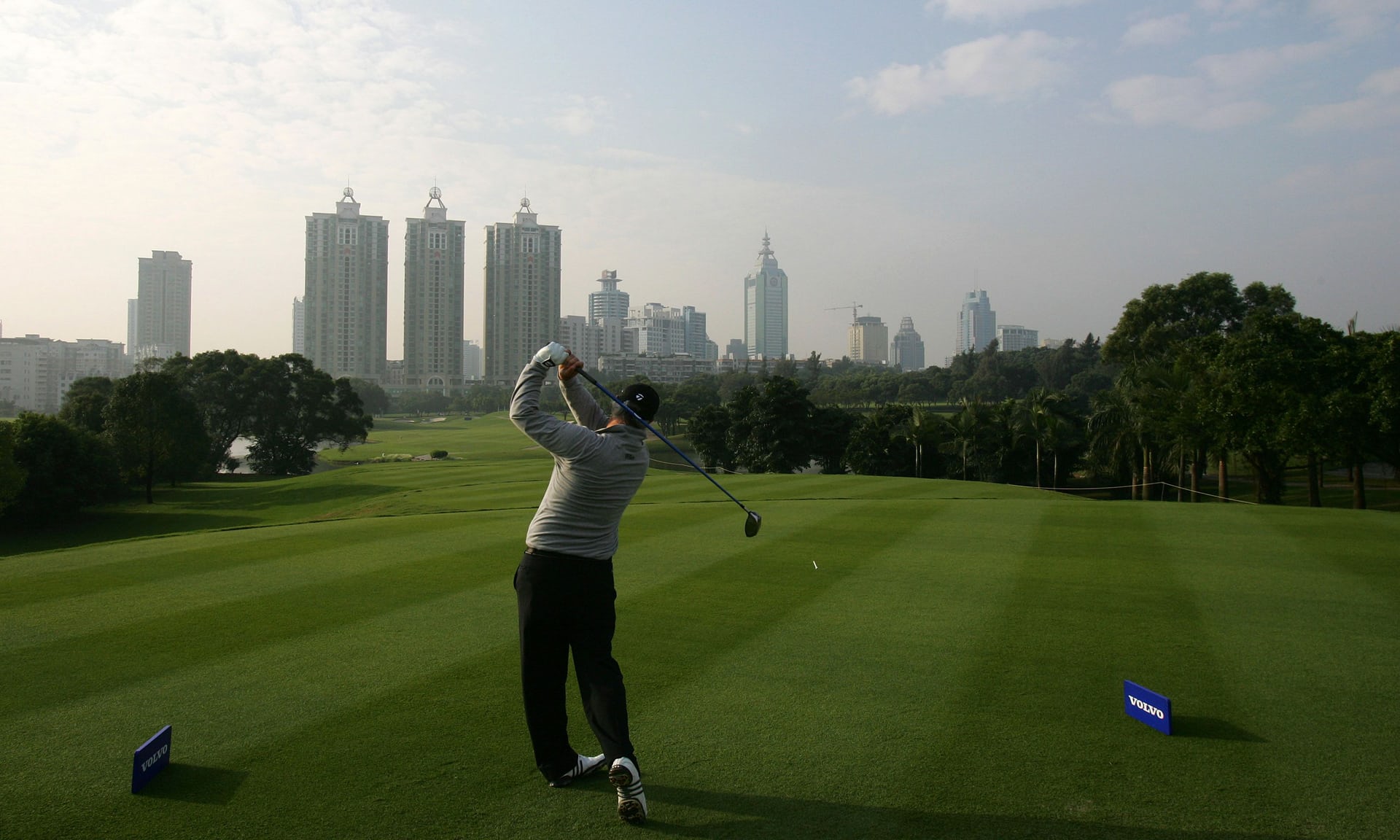 Gone are the days when the golf had bad press because of its banishment by the Chinese government. Its democratization is now encouraged to support the expansion of a sporty and consumerist China.

Early November 2016, the Open de France, the biggest golf open tournament in continental Europe, was bought by the Chinese group HNA. This deal may be surprising when we remember that, at the height of the Chinese anti-corruption campaign, golf was in the radar screen of Xi Jinping’s government who then considered it as a shady activity giving the opportunity to wealthy officials of the Party to network and enjoy undeserved privileges.

Golf seems to get back in good graces recently with the frequent publication of more favorable articles from the State media. In April 2016, the official newspaper of the Chinese anti-corruption Agency stated that « it is neither good nor bad to play golf. » And articles are more numerous every day to highlight the exploits of the national champion Feng Shanshan or the opening in Shenzhen of the first Chinese Museum of golf, or even to give advice how to refine your swing.

How to explain this change ? « A wind of democratization has been blowing for two years on golf, which begins to seduce the middle classes because of the shift in perception of politicians and the significant drop in the entry costs (of a third or even a half) », says the Singaporean information website Zaobao, who observes that « unlike American, English, and Japanese mature and saturated golf markets, the Chinese market has a potential which cannot be underestimated as it will become popular with the expansion of the middle class. »

The article highlights the attraction of this sport specifically among young executives, like Sun Ying, a 35-year legal consultant, who says that the practice of golf has forced her to slow down, to see and state things more quietly. This sport teaches her to better control herself, which has a positive impact on her work, she says. According to a golf teacher in Shanghaï quoted by the article, the lifestyle evolution of the white collars, the rising wages and the falling costs of joining golf clubs are the three main reasons for the golf practice going down the Chinese social ladder.

The ‘Guide for the development of the sports and leisure industry’ issued by the general office of the Chinese State Council in October 2016, as reported by the Sina Sports portal, confirms that golf is no longer the black sheep of the Government but a fashionable physical activity. With the blessing of the ‘Guide’, the new economy entrepreneurs have been quick to enter that young market.

In 2016 has been created the 打高尔夫啦 Dagolfla application, which presents itself as ‘the first Chinese application dedicated to golf’, and has been the subject of articles detailing the number of its users and measuring its potential. Regularly quoted in the Chinese media, the founder of Dagolfla declares that his « aim is to democratize golf, marketize it and make it entertaining in China. » The features of the app, he says, were « created to allow the golfer to focus on the game while the formation of the groups, scores or the results management can be supported by the application. »

Specifically targeting the golf clubs in China, the 乐挥网 teekart.com BtoB application, described as ‘the Asian online platform leader in the golf integrated services’, has been launched early 2015. Mid 2016, as stated in an article published on the Sohu Sports portal, teekart had managed to connect nearly 15 golf clubs by offering technological support and services. Teekart founder Roger Hu announces that its platform « will solve the four major issues facing Chinese golf clubs : reduction of operational costs, business model optimization, members experience improvement and marketing assistance. » « By using the collected data, he says, we can obtain an accurate picture of each club member and make a detailed analysis of each category of membership card situation. »

According to the Singaporean website Zaobao, China had 521 golf courses in 2013, compared to 178 in 2004. For environmental reasons of water reserves and arable lands preservation, the Chinese Government has put a brake on the construction of new golf courses, whose total number declined to 439 in 2015, says the specialized website The R & A. Now in China, it is the construction of new golf courses which is limited, not practice. 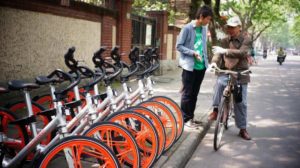 The bike is back, pushed by mobile applications
Fallen into disuse with the automobile boom of the 1990s,…
Chinessima