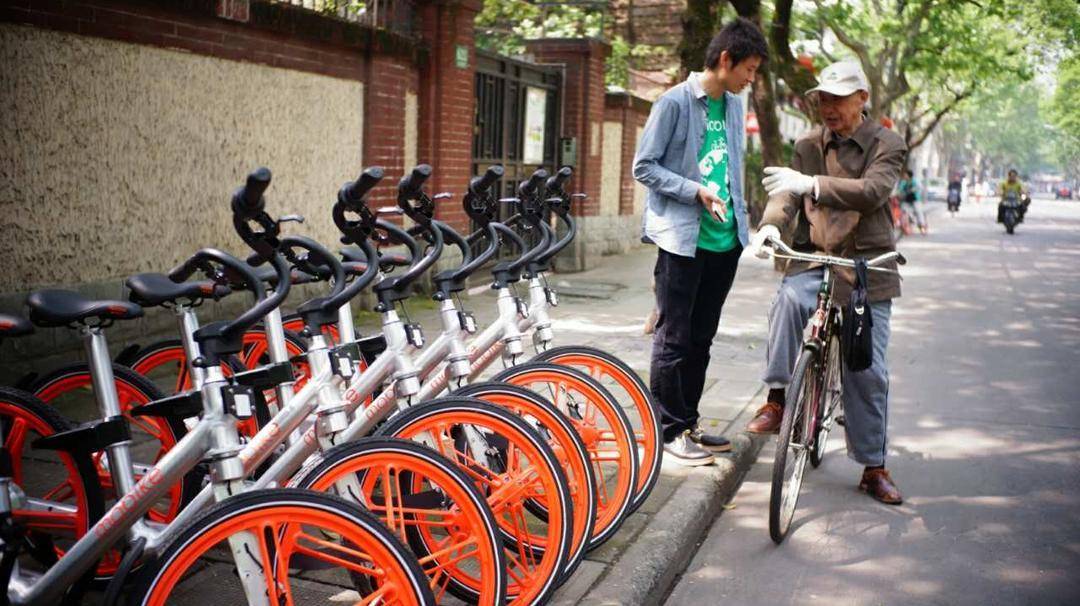 Fallen into disuse with the automobile boom of the 1990s, the bike had virtually disappeared from the Chinese urban landscape. Environmental concerns of municipalities and new sharing mobile applications make it popular again.

Who would have thought the bike will become an object of greed for entrepreneurs in the new economy? Many Chinese media focused on the issue after the announcement that Ofo, a bike-sharing start-up founded two years ago on the campus of the University of Beijing, has raised US$ 100 million from Didi Chuxing. The largest Chinese ride-sharing company, which swallowed Uber China last August, counts Apple among its investors (with a US$ 1 billion contribution) since May 2016.

The Didi Chuxing investment in Ofo comes as cycling is enjoying a revival in China. As pointed out in an article published on the portal Sina, the car had in recent years stored the bike to the rank of cheesy tool and synonym of poverty. In Beijing, the cycling rate had fallen from 63 % in 1986 to 14 % in 2013, with a 2-5% decline per year since 1990.

But the extreme pollution of the cities has prompted local authorities to install systems of municipal bikes like the Parisian Velib’ or Nice’s Vélo bleu. The projects are developed at a breathtaking pace : created in 2008, the system of Hangzhou, where are located the headquarters of the Alibaba group, has for example more than 2,000 rental points and 78,000 bikes in circulation, with the aim to reach 175,000 bikes by 2020. On average, the number of uses per day of rental bicycles reaches 240,000.

From cheesy tool to urban and trendy accessory

At the same time, private bike-sharing companies like Ofo differ from municipal bikes with applications giving access to the bikes networks, which check the identity of the user and provide mobile payment via Wechat Pay or Alipay. Ofo has affixed on its bikes a QR Code that users can scan to pay, unlock the bike and use it for 1 yuan per hour. In Shanghai, Mobike, another bike-sharing company and Ofo’s main competitor, equips its bikes with a GPS device. New technologies give colors to the bike which becomes an urban and trendy accessory.

Many Chinese media predict that the intense competition between these start-ups, especially Ofo and Mobike, will stimulate the market growth. While considering their business model and what could make Ofo a ‘company phenomenon’, they scrutinize the doings of entrepreneurs on social networks. The Chinese news application about innovation and start-ups 虎嗅 huxiu.com noted that last August, Wang Xiaofeng, CEO of Mobike, invited on Weibo the vice-president of the University of Beijing to try its bikes, while it is on the campus of this University that was founded its competitor Ofo.

However, critics are numerous. Some say that the national rate of bike destruction remains high, and that infrastructure and signalling in the cities are not sufficient to accommodate all these new bikes in circulation. Others rejoice in this emulation around the bike and show interest in the development of the Smart Bike – although the latter is now too expensive to be used by these bike-sharing companies -, and hope that Chinese cities can quickly become bike-friendly. 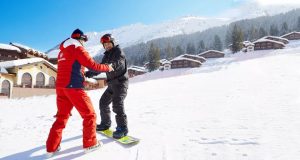 When the Chinese will be skiing in the French Alps
In Valloire (Haute Savoie), different actors in tourism and local…
Chinessima