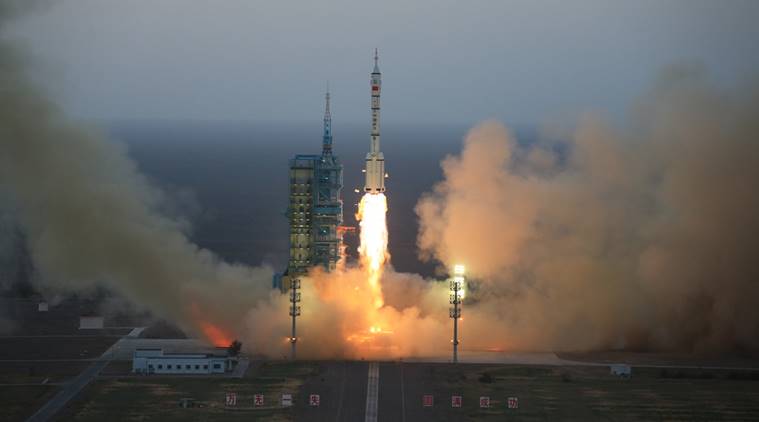 An article in the China Daily, which is, along with the Global Times, one of the leading mouthpieces of the Chinese government, manages to promote both China’s military industry and air purifiers. In a country most affected by pollution, air purifiers represent a lucrative market also coveted by foreign brands such as Mitsubishi or Philips.
The China Academy of Launch Vehicle Technology (CALT) in Beijing, a major developer of the China’s carrier rockets and ballistic missiles, will soon put on the market an air purifier that developers say incorporates a host of cutting-edge technologies used on rockets.
Beijing Ares Technology Co, a subsidiary of the CALT responsible for the development and marketing of air purifiers, created “the first indoor smart air purifier”, named Alpha-blue.
Wang Libo, chairman of Beijing Ares Technology, said on Wednesday to the state-run newspaper China Daily that he expects the product to be popular because it has better capabilities compared with other air purifiers of its kind on the Chinese market, while being reasonably priced.

In addition, composite materials and remote control technologies adopted by Chinese carrier rockets have also been used in Alpha-blue, according to Wang. The remote control can be activated through a dedicated application, which offers other functionalities such as indoor air quality check, and can be downloaded on Apple store.

“The academy has been transferring its space technologies to medical air purification for many years and has served a lot of hospitals. Now we want to help the public get rid of PM2.5,” he explained, referring to the most feared pollutant in Chinese cities – particulate matter with a diameter smaller than 2.5 microns that can penetrate the lungs and seriously harm health.

The bike is back, pushed by mobile applications 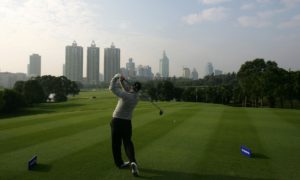