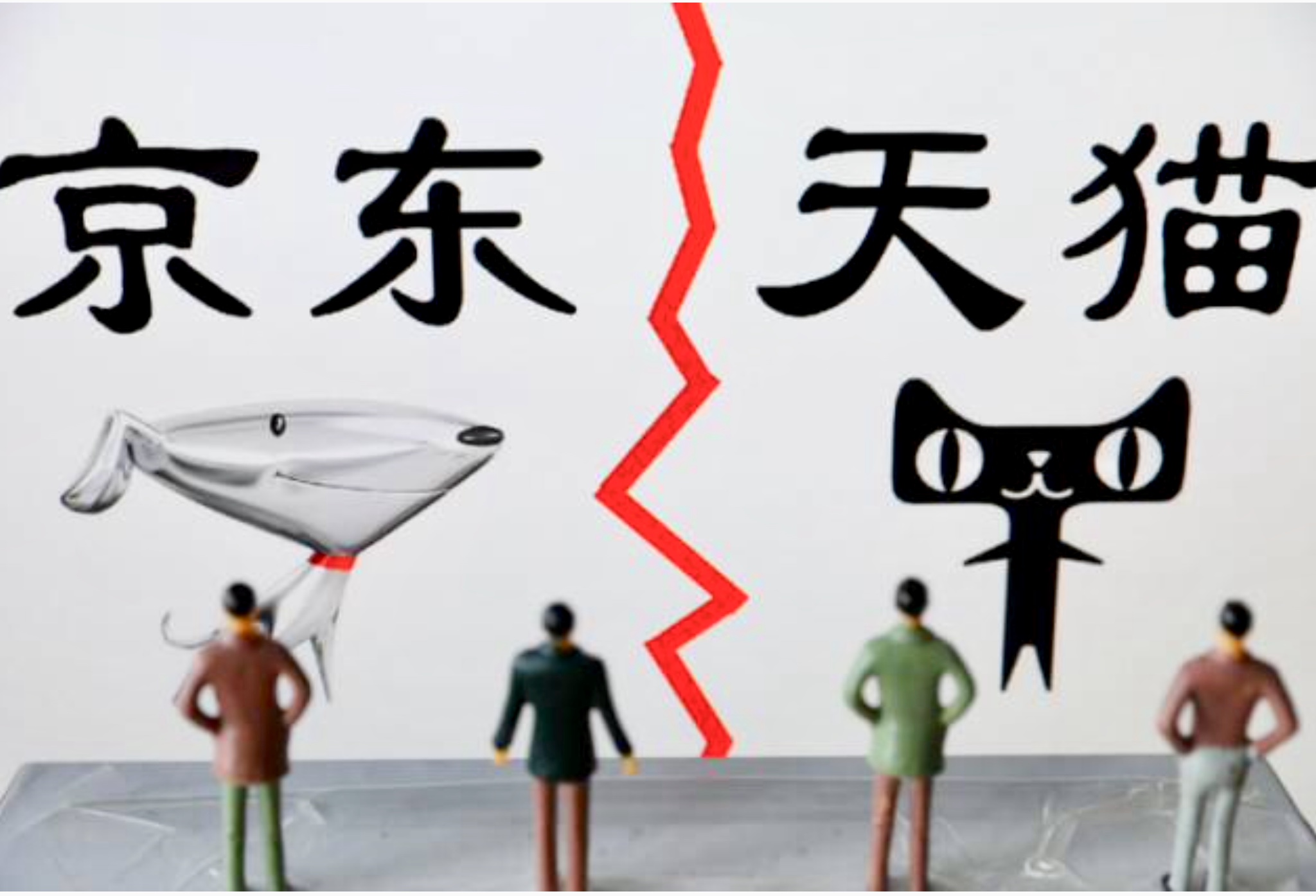 The recent opening of a JD.com office in Paris has been little relayed by the Chinese press. The initiative has had as little echoes as the agreement previously signed with Business France which provides for the sale of French products to Chinese consumers via the various distribution channels of JD.com for an overall volume of business of 2 billion euros.

The Chinese media are more interested in the duel between Tmall and JD.com which has taken on a new dimension since these Chinese leading e-commerce platforms launched at the end of 2017 their own platforms dedicated to the sale of luxury brands, called respectively Luxury Pavilon and Toplife.

21st Century Business Herald (21 世纪经济报道) explains that the two platforms have in common to offer brands a personalized space and to create high-end lifestyle universes. “The definition of luxury is no longer limited to bags and clothing”, says the magazine, which notes that Danish brand Bang & Olufsen, as well as Dyson vacuum cleaners and dryers were among the first members of Toplife.

The significant difference between the two platforms identified by the author of the article is that Toplife is independent of JD.com with not only its own app but also a dedicated official website, while Luxury Pavilon remains integral part of Tmall. “At the same time, Toplife is completely open to the public, while Luxury Pavilon is only accessible to consumers if they deliver a certain amount of personal data.” 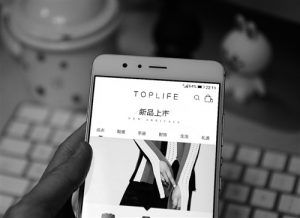 For the magazine, Luxury Pavilon, backed by Tmall and the Alibaba group, seems to have a head start from the outset, having already managed to attract a dozen brands from the “world leader of luxury” LVMH group – almost one third of 30 brands gathered by the platform to date -, among which Zenith and TAG Heuer watches, Hennessy cognacs and Krug champagnes. The author of the article is also impressed by the upcoming arrival of the Italian brands Giorgio Armani Beauty and Marni.

For its part, JD.com became in June 2017 one of the main shareholders of the English platform of luxury products Farfetch. In August 2017, Kering group’s Saint Laurent announced a strategic cooperation with Farfetch, continues the magazine. In this context, it was logical for Saint Laurent to join Toplife. In the same way the author of the article makes a link between the adhesion of Derek Lam and Alexander McQueen brands to Toplife and the rapprochement of JD.com with the American Apparel & Footwear Association as well as the British Fashion Council/Vogue Designer Fund.

“The JD.com project for the luxury industry has more influence and scope even if Tmall is more competitive in terms of development potential, response to consumer demand and data collection”, says Zhang Peiying, whom the magazine presents as honorary consultant at the luxury China Luxury Alliance and analyst at Merrill Lynch.

The author of the article adds that JD.com focuses on distribution with the opening of a 24-hour air delivery service in the main cities of China with couriers wearing white gloves. But he leaves the conclusion to Zhang Peiying, according to whom “the final competition between the platforms will be rather in the level of cooperation and interaction with the brands.”

Tmall seems to have better press in China than JD.com, as evidenced by this China Business Journal (中国经营网) article relayed by the portal Sina, which says at length that Tmall has established itself in 2017 as THE global platform, not only in terms of sales of foreign products in China, but also in terms of sales of Chinese products abroad. “At the end of 2017, almost 1,400 French brands were registered in Tmall”, the article ensures, explaining that the French president’s visit to China in January 2018 will have the effect of opening the Chinese market to producers of premium beef, pork and chicken. And it announces that “given that French Gillardeau oysters are often running out of stock on Tmall, French gourmet products should be the next e-commerce vogue in China after fine wines and cosmetics.”

Another article published on the booming information application Toutiao (今日头条) and on Wechat (whose parent house Tencent holds 20% of the capital of JD.com) even titles : Intensification of the JD.com-Tmall War ? 44 brands have left JD.com ! The brands in question are mostly Chinese – Jeanswest (真维斯),  Peacebird (太平鸟),  JNBY (江南布衣), GXG… – and have stated “strategic adjustments” as their reason for leaving. The Heilan (海澜) brand announced that following its departure from JD.com, its products could be found on the Tmall platform, the article notes.

“In a short period of time, many brands have withdrawn from JD.com : there must necessarily be some profound reasons,” the article stresses. However, according to JD.com data, these brands had satisfactory results on the platform. Is it possible that Tmall requires exclusivity and does not want brands to participate in JD.com’s promotional activities ? Tmall denied this information, according to the article. It is true that Tmall requires the brands to recruit a “Tmall Partner” and a certain investment on their part to sell on the platform.

Like the 21st Century Business Herald article quoted above, Toutiao’s article recalls the results of the 2017 China Luxury Market Research by Bain, according to which only 21% of respondents would choose e-commerce platforms to purchase luxury products, 60 % of them preferring to turn to websites developed by brands, considered to be more reliable in terms of products authenticity. These suspicions repeatedly appear on Wechat when looking for information about Tmall and JD.com.

“The quality of the product is key”, concludes the article, for which this competition can finally benefit the consumer, because “the winning platform in the end will be the one that can solve the problem of counterfeits, copies and defective products» 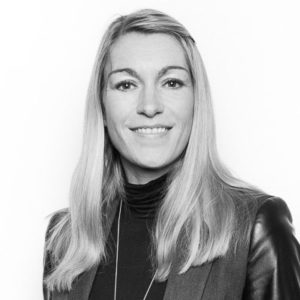 Nuxe elects Tmall to set up in China
Currently operating in 83 countries, Nuxe has been taking for…
Chinessima