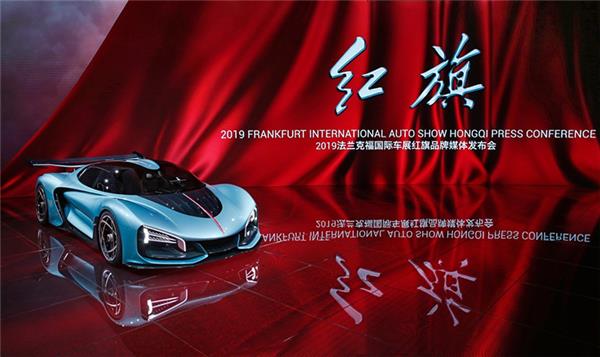 Founded in 2019, Silk EV is an automotive engineering and design company headquartered in New York with operations in Italy, China and the United States. It claims having partnered with such global auto brands as Bugatti, Pagani, Porsche, Ferrari, and Lotus.

Extensive use of carbon fiber

According to the MoU, the joint venture will manufacture the sports car, as well as pushing forward the construction of production lines and an experience center. The current covid-19 pandemic did not prevent the companies to carry out the signing ceremony which was held via a video conference, according to Xinhua.

Silk EV is expected to invest 10 billion yuan to build the Hongqi S series into a world leading luxury sports car brand over the next five years, says the Xinhua report. FAW will team up with Silk EV on design and development, manufacturing and sales, as well as production line operations for Hongqi’s new products.

Notably, the significant model will be put into mass production in the state-owned automaker’s hometown of Changchun, northern China, while the design work will take place in Italy.

Established within the FAW Group in 1958, Hongqi has always been a premium brand. The FAW Group was created five years earlier with the support of the former Soviet Union through an agreement supporting industrial cooperation signed by China’s Chairman Mao Zedong with Soviet leaders.

In 1966, the model CA770 Hongqi luxury limousine was approved for exclusive use by select government officials and dignitaries. The Hongqi presidential limousine was appointed as the exclusive car for visiting United States President Richard Nixon during his historic 1972 visit to China.

Hongqi brand has undergone several revamps over the decades, falling out of favour in the 1980s and now enjoying a revival as the government promotes home-grown brands.

FAW Group has extended its offer to passenger cars, trucks (under the Jiefang (解放) brand), and buses. The group says annual sales now exceed three million units. It is not the first time that FAW Group has signed a joint venture agreement with a foreign company: two strategic alliances were notably formed in 1991 with Germany’s Volkswagen and in 2003 with Japan’s Toyota.

This is an extract of an article commissioned by JEC Group and published in Chinese on its WeChat account. 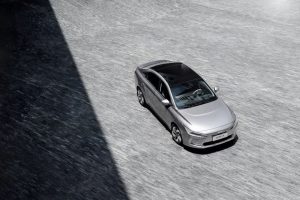